West Ham United, Everton, Newcastle United and Leicester City are all interested in taking Chelsea centre-back Malang Sarr on loan before the transfer window slams shut, it has been claimed in France.

Sarr, 22, joined the Blues in the summer of 2020 and after spending the last season out on loan, made his debut for the Blues this term under Thomas Tuchel.

The defender has taken to the pitch nine times for the Blues this season and has played every minute of their EFL campaign as they have reached the final. 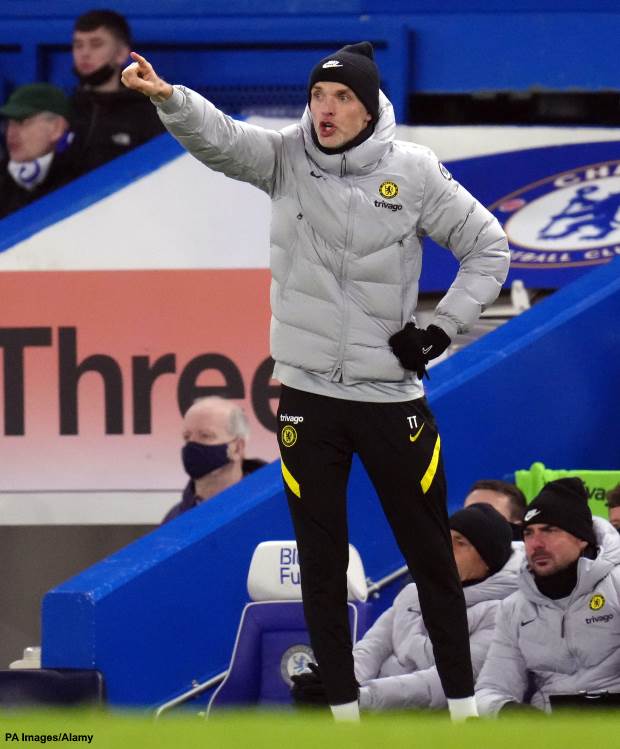 Frenchman Sarr has only two appearances in the Premier League to his name though and is now attracting interest from a host of clubs as the winter window deadline looms.

West Ham, Everton, Newcastle and Leicester are all keen to sign the defender on loan, according to French outlet Foot Mercato.

However, it is claimed that Chelsea are not currently open to loaning out Sarr as they want to depth their squad due to the effects of covid.

The defender has also attracted interest from overseas, as Serie A clubs Roma and AC Milan have been linked with the player.

Leicester manager Brendan Rodgers is an admirer of Sarr, who was at FC Porto on loan last term, while managerless Everton are also keen.