Rangers boss Giovanni van Bronckhorst has insisted anything can happen for the club on the transfer front with eleven days left in the window and stressed the Gers are fully prepared to deal with the transfer market.

The Gers have only made one signing so far in this window in the shape of James Sands, but they have also managed to agree a pre-contract deal with John Souttar from Scottish top flight rivals Hearts.

Rangers have been linked with a number of players in the ongoing window and they have just over ten days to get any more deals done. 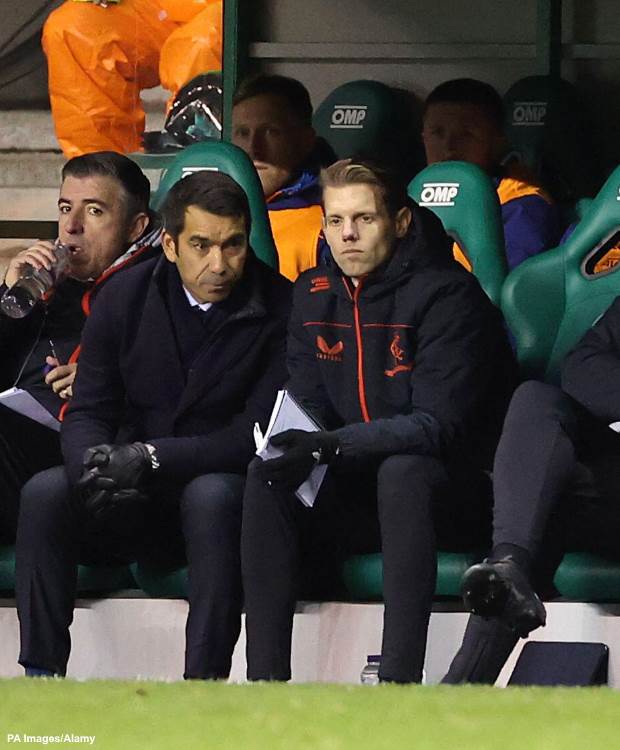 And Van Bronckhorst has insisted his team are fully prepared in the way they have approached this window and insists any thing can happen when it comes to transfers in the coming days.

While discussing about Rangers prospects on the transfer window, Van Bronckhorst told a press conference: “The window is still open for eleven days, anything can happen in that time and we are fully prepared.”

The Gers are preparing for a Scottish Cup tie against Stirling Albion on Friday and Van Bronckhorst has added that it is a great opportunity for him to rotate the players he currently has at his disposal.

“It is a chance for me to rotate my squad a little which is nice.

“It is a chance for players who haven’t played as much to grab their opportunity.”

Rangers new boy Sands made his debut earlier this week in a 1-1 top flight draw with Aberdeen and it remains to be seen whether any new faces will be backing through the doors at Ibrox in the coming days.