John Barnes has insisted that Rangers remain the favourites to clinch the Scottish Premiership title this season, despite Celtic having already bolstered their squad with no fewer than four new signings.

Rangers currently have a four point cushion on top of the league table, but are facing strong competition from arch rivals Celtic.

Following a disappointing 2020/21, new boss Ange Postecoglou has managed to get the Hoops back to their best and he has already added four new players to his squad in the ongoing window to further boosting their chances of preventing Rangers from winning a second league title on the trot. 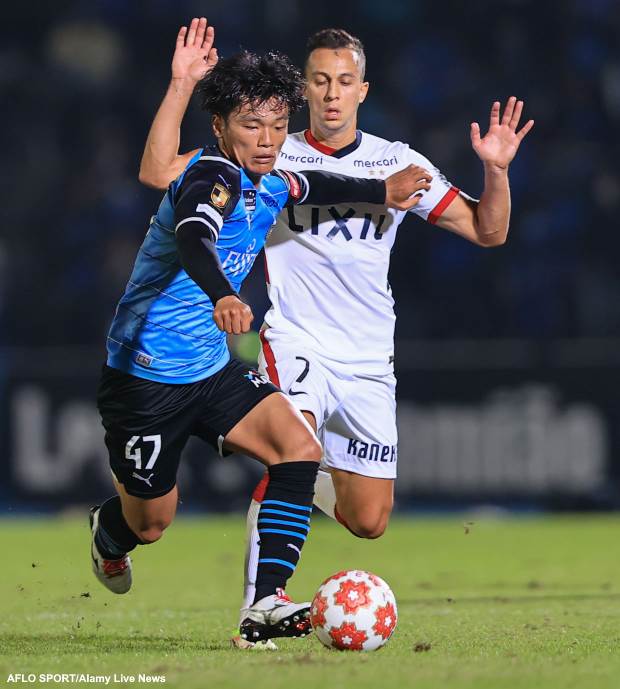 However, former Celtic boss Barnes has insisted that Rangers are still the favourites to take the Scottish crown even though the Bhoys have strengthened their squad this month.

Barnes added though that Celtic’s new signings will help the club close the gap to Rangers and give them a better chance of knocking the Gers off their perch.

“Celtic’s new signings won’t tilt the balance in their favour because Rangers are still the favourites and leading the way”, Barnes told Bonus Code Bets.

“But it will help Celtic get closer to Rangers and give them a chance to possibly win the league.

“They’ve strengthened the squad and the team but that doesn’t mean that they’re favourites because Rangers are still at the top.”

Celtic are on the brink of making their fifth signing this month in the shape of midfielder Matt O’Riley, while Rangers have bought in James Sands and have a pre-contract agreement in place with Hearts man John Souttar.