Tottenham Hotspur are considering signing AC Milan midfielder Franck Kessie in the winter window to avoid getting into a war for him in the summer, according to the Daily Telegraph.

Kessie will be out of contract at the end of the season and it seems unlikely that he will sign a new deal with AC Milan.

The Ivorian is one of the top targets for Antonio Conte and Tottenham have been planning to sign him on a free transfer in the summer transfer window. 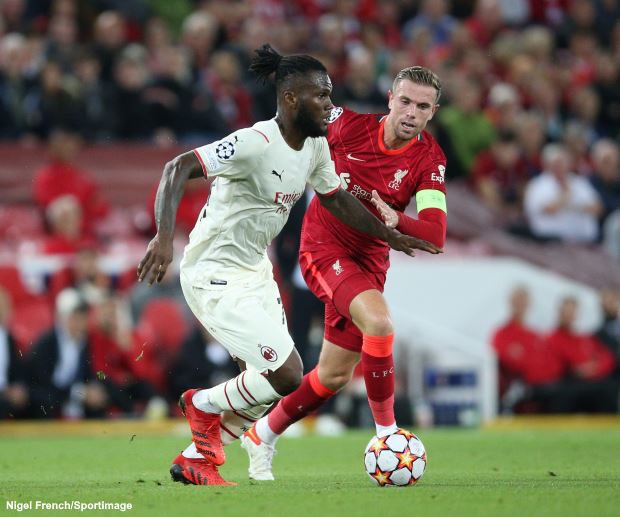 But those plans could change as Tottenham continue to try and land targets this month as Conte pushes to improve his squad.

And it has been claimed that the north London club are now considering the possibility of signing Kessie this month.

Tottenham are wary of facing severe competition for his signature in the summer when more clubs are expected to chase the 25-year-old midfielder.

While they would have to agree on a fee with AC Milan, Tottenham believe the overall outlay on Kessie could go up if they wait until the end of the season.

However, it remains to be seen whether AC Milan would agree to sell him in the middle of a tight title race in Italy despite his contract situation.

Kessie is also wanted at Paris Saint-Germain but they are considering making a move for him in the summer.