Chelsea have made enquiries into Juventus left-back Alex Sandro but there are still no negotiations between the two clubs, it has been claimed in Italy.

Ben Chilwell’s injury forced Chelsea into the market for a left-back in January and the club are still interested in bringing in one.

They failed to convince Lyon to cut-short Emerson Palmieri’s loan and it remains to be seen whether they try again before Monday’s deadline. 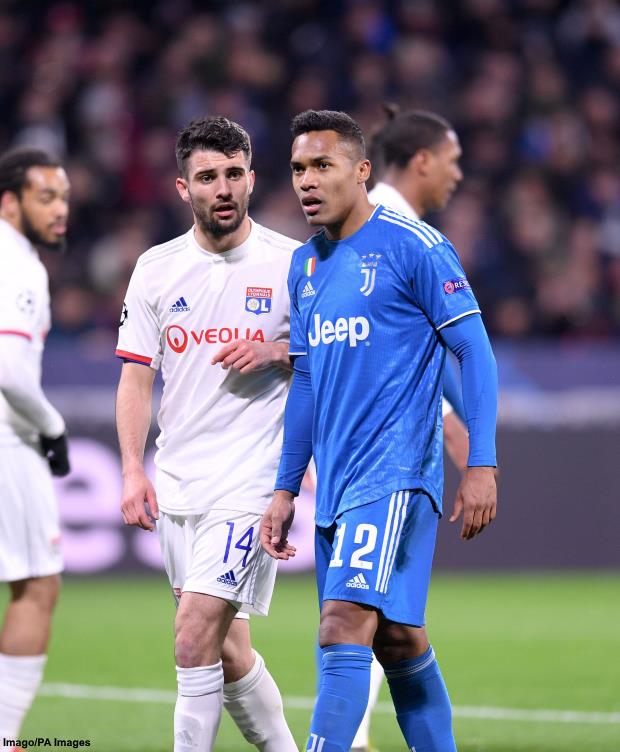 The Blues have been considering left-back targets without making any concrete move to land a player.

According to Italian daily Gazzetta dello Sport, Chelsea have probed the possibility of signing Sandro from Juventus this month.

It has not moved beyond an enquiry and any potential deal is still at a very early stage of talks.

It has been claimed that no negotiation has taken place between Chelsea and Juventus for Sandro’s move to the London club.

The Brazilian has been on Chelsea’s radar for some time and they tabled a €40m bid for him a few years ago.