Juventus sporting director Federico Cherubini has held talks with Chelsea over the prospect of signing Jorginho this summer.

Cherubini has been in London to conduct transfer business on behalf of Juventus with his eyes on several players ahead of the transfer window.

The Serie A giants are looking to overhaul their midfield options and are already in talks to sign Paul Pogba on a free transfer this summer. 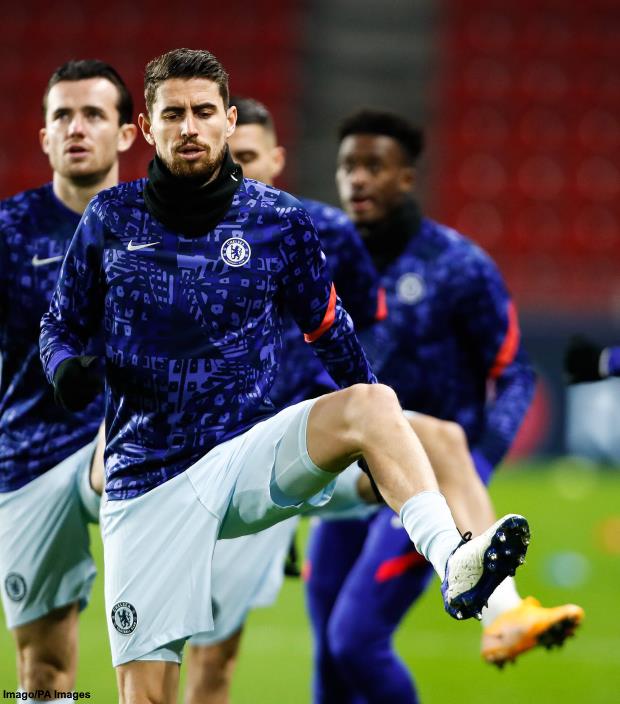 But Juventus are also intending to pursue their interest in Chelsea midfielder Jorginho in the upcoming window.

According to Italian daily Gazzetta dello Sport, Cherubini met the Chelsea management during his London trip and discussed the potential signing of the Italy star.

The 30-year-old has a year left on his contract with Chelsea and has been tipped to move on from Stamford Bridge.

His agent has claimed that the midfielder will consider options if Chelsea do not offer him a new contract.

But for the moment, Chelsea cannot negotiate any incoming or outgoing transfers due to their ownership mess.

However, it is likely to be sorted out by the end of the month and more developments are expected over the midfielder’s future.