Everton manager Frank Lampard has brushed off Burnley and Leeds United writing to the Premier League about concerns the Toffees have breached financial fair play rules.

Lampard’s side have survived in the Premier League, but are set to have their finances put under the microscope after Burnley and Leeds wrote to the league.

They feel Everton have broken financial fair play rules and in doing so gained an unfair advantage, and they would like a quick investigation. 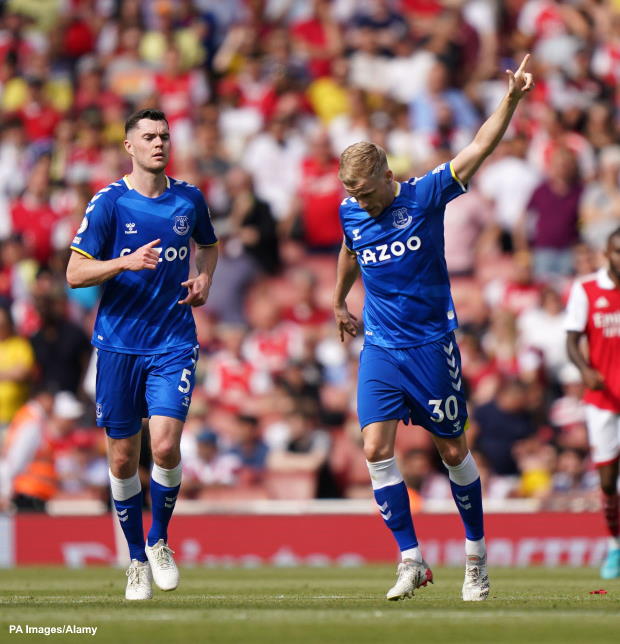 Lampard insists he has not had time to think about the complaint as he has been focused on helping Everton survive.

He insists however that he is not personally concerned about it.

“I’ve been so concerned about relegation that it has not been part of my thinking at all”, Lampard, when asked, told a press conference.

“I don’t have any knowledge and detail.

“I’m not personally concerned would be my answer.”

If Everton are found to have broken the Premier League’s rules then they could face sanctions, although whether a points deduction would be applied is unclear.