Barcelona president Joan Laporta has admitted the club have spoken to Leeds United over a deal for Raphinha, but stressed there are other sides in the mix.

Raphinha wants to make the move to the Camp Nou and Leeds would be happy to sell him to Barcelona, if the financially troubled club can come up with an acceptable offer.

Whether they can do so is open to question and Raphinha also has interest from other sides, including Chelsea, who are willing to meet Leeds’ demands. 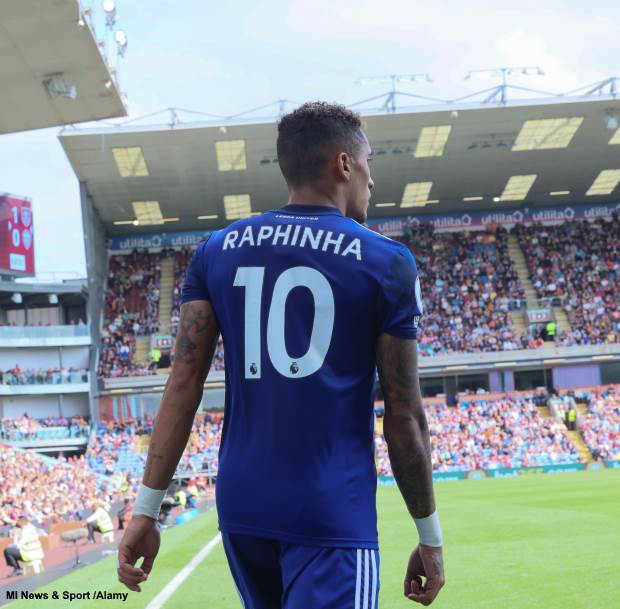 Laporta admits that Barcelona have held talks with Leeds and he has personally become involved in the negotiations.

He is aware though that other clubs are also trying to sign Raphinha and are putting their ideas forward to the Brazil winger.

Asked about Raphinha, Laporta told reporters: “We have spoken with Leeds, I think they will not be offended [that I say that].

“We have communication. We have spoken personally.

“What happens is that there are other clubs that want Raphinha and that are making their proposals.”

Raphinha has instructed his agent Deco to see if a move to Barcelona can be brought about, while if he cannot join the Catalans he is suggested to favour Chelsea due to Champions League football at Stamford Bridge.