Liverpool will not stand in Alex Oxlade-Chamberlain’s way if they receive an acceptable offer this summer, according to The Athletic.

Oxlade-Chamberlain played only a bit-part role at Anfield over the course of last season, clocking just 787 minutes of Premier League football.

He has been linked with a possible departure from Liverpool this summer in a bid to enjoy more regular game time next term. 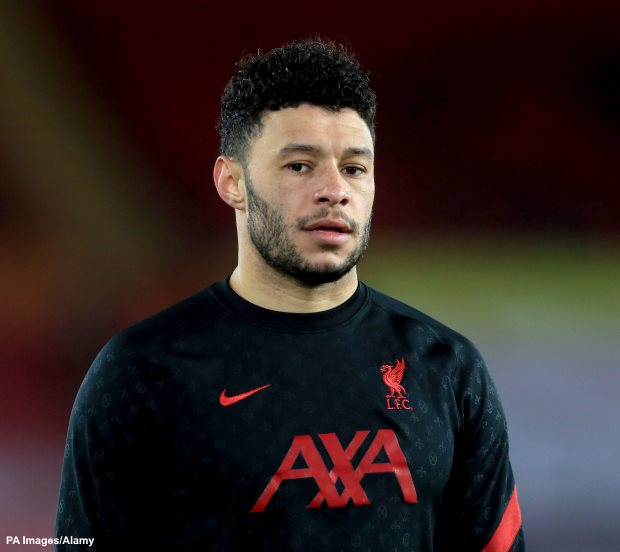 Liverpool boss Jurgen Klopp is happy with his squad at present, but is prepared to let Oxlade-Chamberlain leave.

If an offer which the Reds feel is acceptable arrives and Oxlade-Chamberlain wants to depart, then Liverpool will not stand in his way and will sanction his exit.

It is suggested that Liverpool value Oxlade-Chamberlain at around £10m.

The midfielder is unlikely to force his way into Klopp’s preferred starting eleven and faces another season as squad player if he stays put.

Oxlade-Chamberlain turned out in all Liverpool’s Champions League group stage games last term, but did not feature in any of their knockout ties, as they advanced to the final.