Leeds United are maintaining their interest in Philadelphia Union left-back Kai Wagner, according to Transfermarkt, but face competition for his signature.

The Whites still have work to do in the ongoing transfer window and want to add another left-back to Jesse Marsch’s squad at Elland Road.

They are looking at a number of options and still maintain an interest in a left-back in the MLS. 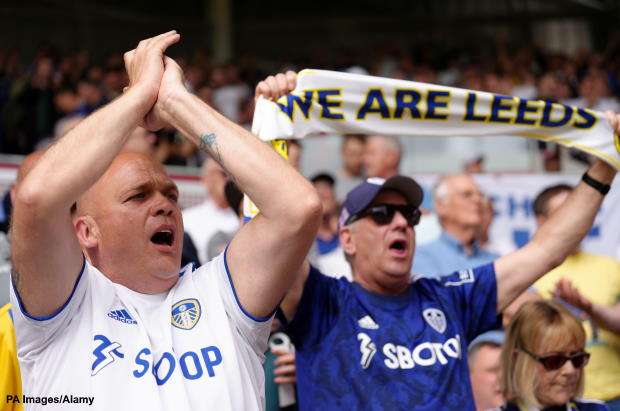 Leeds are not the only club in Europe keen on the defender though as Portuguese giants Benfica and Croatian outfit Dinamo Zagreb are also admirers.

The MLS side captured Wagner from lower league German side Wurzburger Kickers at the start of 2019.

He quickly established himself at Philadelphia Union and has now made over 100 appearances for the American outfit.

Wagner has also played for Schalke’s second string and Ulm.

He is yet to be capped by Germany on the international stage.