Southampton’s central midfielder Oriol Romeu would have to take a pay cut if he is to push through a move to La Liga side Girona this summer.

Romeu has been with the Saints since the summer of 2015 following his move from Chelsea.

The 30-year-old has entered the final year of his current contract with Southampton, who have signed Romeo Lavia from Manchester City this summer. 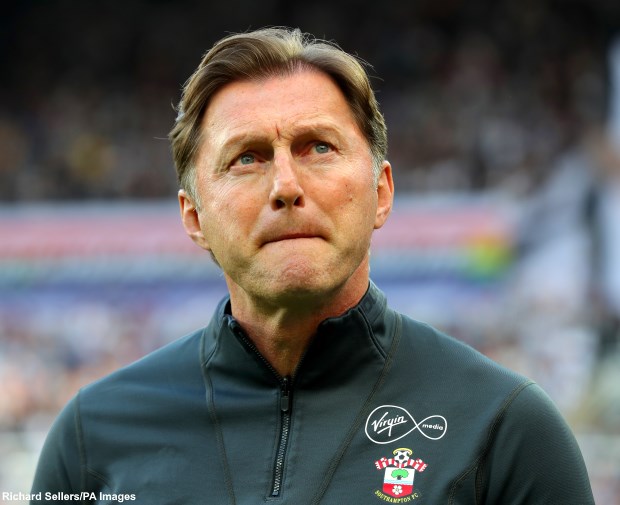 Lavia started as well as finished both of Saints’ Premier League games so far and partnered James Ward-Prowse in the engine room in the draw with Leeds United, while Romeu was left on the bench.

Romeu has attracted interest from Girona, but the newly promoted La Liga cannot pay him the same salary he earns at Southampton, according to Spanish radio network Cadena SER.

Before putting pen to paper, the Spaniard would have to take a substantial pay cut in order to push through the transfer.

Southampton started the season with a thumping 4-1 loss at Tottenham Hotspur and followed that with a 2-2 draw at home to Leeds United.

A trip to the King Power Stadium is up next for Ralph Hasenhuttl’s side as they look for their first win of the Premier League season.

Girona lost their opening game 1-0 to ten-man Valencia at the Mestalla and will play host to Getafe on Monday.