Former Leeds United defender Sol Bamba is training with Bristol City as the Robins ponder whether to sign him on a free transfer this summer, according to BristolWorld.

The veteran defender is without a club since being released by Middlesbrough at the end of last season and is looking to find a new home for the current campaign.

He made 29 appearances for Boro last season, continuing his career in the second tier despite his ageing years. 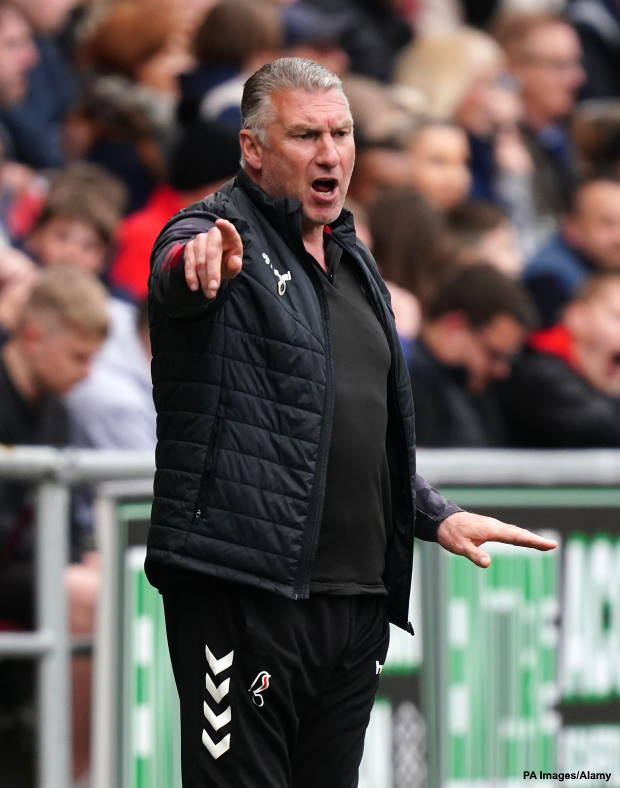 Bamba, 37, is now training with Bristol City and is hoping to convince Nigel Pearson to give him a contract to play for the Robins.

Pearson has a few problems to sort out in his backline with several of his defenders carrying niggling injuries.

The Bristol City boss could feel that Bamba is a good option given his extensive experience.

He is keeping a close eye on Bamba’s training performances as he weighs up the option of signing the veteran defender on a free transfer.

Bamba earned 46 caps for Ivory Coast and has extensive experience of playing in English football.

He has featured more than 200 times in the Championship and even played in the Premier League in 28 appearances.