Leeds United could make a new attempt to agree a fee with FC Zurich for attacker Willy Gnonto in the coming days.

Gnonto, a senior Italy international at the age of just 18, is of interest to several clubs this summer, but none have come close to matching Zurich’s asking price of €10m.

The attacker is prepared to move on to continue his development, but will not rock the boat at Zurich and remains committed to the Swiss side. 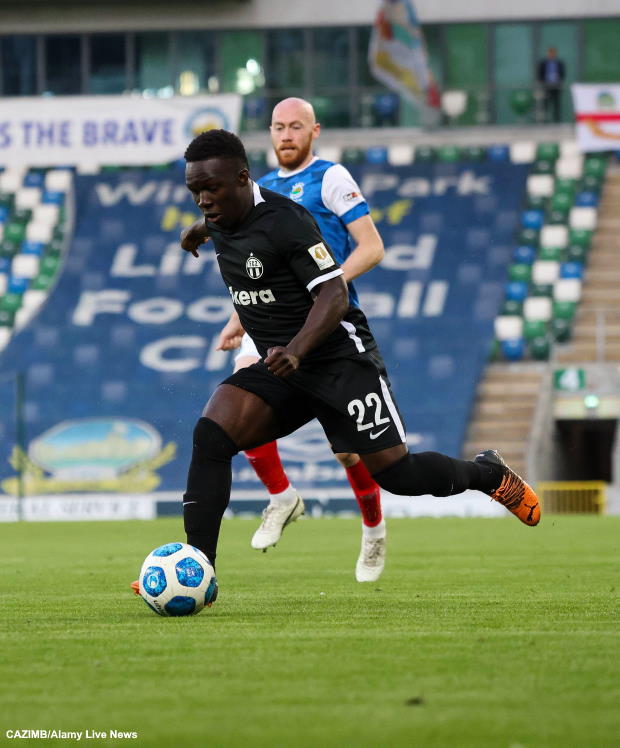 According to Italian daily Gazzetta dello Sport, Leeds, Feyenoord and Freiburg have all made offers for Gnonto, but none have been accepted as they did not come close to €10m.

Leeds are claimed to be taking a special interest in Gnonto and could go in with a new offer in the coming days, increasing their bid to around €5m.

Gnonto is in the final year of his contract at Zurich, but the Swiss side are unmoved by the prospect and are prepared to keep him until next summer.

He has already turned out five times in the Swiss Super League this season, though is yet to hit the back of the net.

Leeds are claimed to already have an understanding on personal terms with the player.

Gnonto also has interest from three clubs in Italy, but none have yet to take any concrete steps to try to sign him.