Sunderland winger Patrick Roberts has insisted he had to keep his morale up and be ready to step in when called upon by the Black Cats.

The 25-year-old progressed through the academy ranks of Manchester City and went out on several loan spells before joining Sunderland last season in January.

Due to injuries to Ross Stewart and Ellis Simms, Tony Mowbray has handed Roberts starts for Sunderland, and the winger has scored two goals while assisting once. 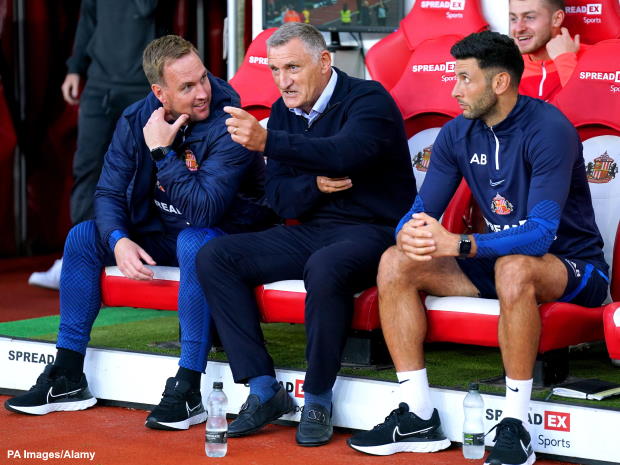 Roberts admitted that coming into the new season while not getting the opportunity to start a game was tough, but he emphasised that he maintained a positive attitude while waiting for his chance to step up and seize it.

“It’s a team sport and I’ve come here and wanted to be here”, Roberts told the Sunderland Echo.

“It’s a great club and we had so much success last year.

“Coming into this season it was tough, it’s difficult when you’re not playing but you’ve got to keep that same morale and positivity because things change like this in football and suddenly you are starting games and have to step up to the mark.”

Roberts’ Sunderland were held to a 0-0 draw by Preston North End in the Championship on Saturday and are next in action against Blackpool.