Newcastle United have revealed their starting line-up and substitutes to lock horns with newly promoted Fulham at Craven Cottage in the Premier League.

Eddie Howe has begun to come under some pressure due to Newcastle winning just one of their seven league games so far this season. 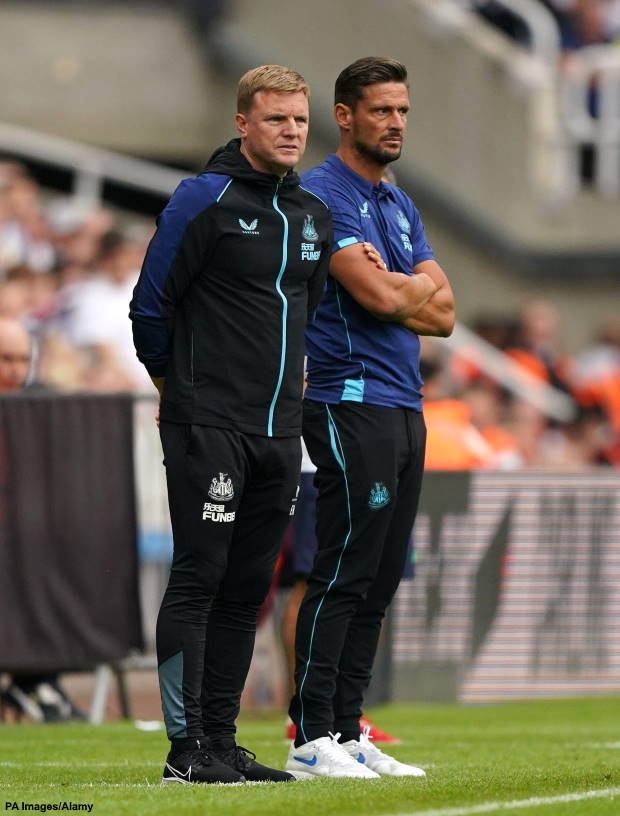 The Magpies have struggled to get over the line, drawing on five occasions, and face a Fulham outfit who sit sixth and have won three of their seven outings.

Howe is without big money summer signing Alexander Isak, who has a thigh problem.

Nick Pope is in goal for Newcastle, who have a back four of Kieran Trippier, Fabian Schar, Sven Botman and Dan Burn today.

If the Newcastle boss wants to make changes he can turn to his bench, where his options include Matt Targett and Chris Wood.