Besiktas coach Senol Gunes is claimed to have met with Everton loan star Dele Alli and tried to motivate him by stating his chances to reach his former heights have not disappeared.

Alli’s loan to Besiktas from Everton has been rocky, with his performances coming in from criticism from many quarters.

Even Gunes himself explained that the midfielder has not managed to live up to expectations and needs to up his levels to succeed in Istanbul. 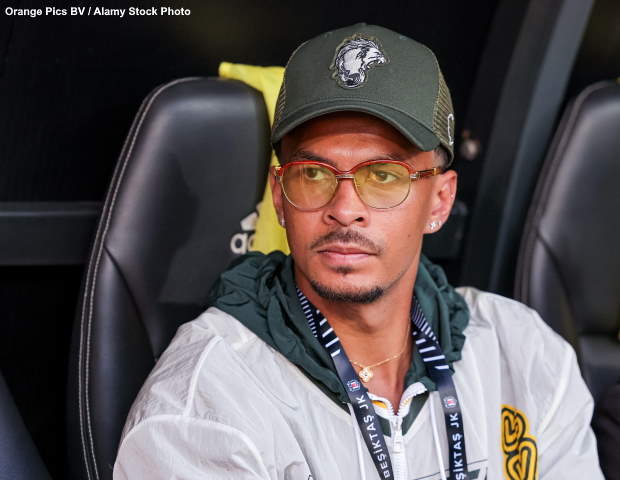 It is far removed from his spell with Tottenham Hotspur when he was an essential player for Spurs and was starting important games for England, like in the 2018 World Cup where he played all 120 minutes in the semi-final loss to Croatia.

Now Gunes has met with Alli and given him encouraging messages about rising again from the ashes, according to Turkish daily Sabah.

The manager is said to have talked to the Everton loan star about going from participating in the previous World Cup to being a spectator for the one going on right now.

Gunes impressed upon Alli that opportunities have not evaporated and he still has it in his hands to attain previous heights.

Alli has seven appearances for Besiktas in the Turkish top flight this term but only one goal and no assists.

Besiktas are next in league action away to Gazisehir Gaziantep next month.