Dan Ashworth is of the view that Newcastle United starlet Elliot Anderson breaking into the senior team after advancing through the academy is a fantastic success story for the Magpies youth system.

The 20-year-old attacking midfielder came up through Newcastle’s academy set-up and spent the second half of last season with Bristol Rovers.

Anderson impressed Eddie Howe with his performances last season and has earned seven league appearances so far this season. 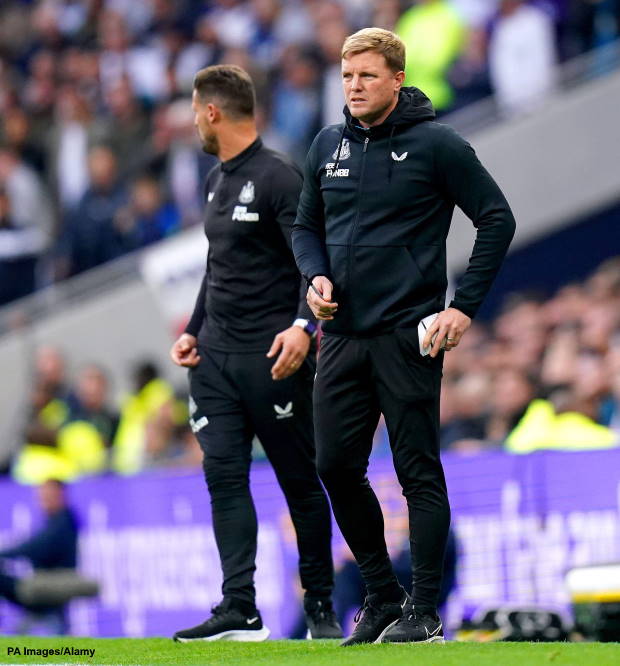 The young midfielder is regarded as a major talent at St. James’ Park and Newcastle’s sporting director Ashworth sees Anderson’s rise to the senior squad as a shining success story for the club’s academy.

Ashworth emphasised that Anderson’s success can serve as an example for young players joining the Newcastle academy and he hopes that the 20-year-old will have a successful career with the Tyneside club.

“Not only do we have to make sure we have the best recruitment staff, we have to have a story to tell”, Ashworth told Chronicle Live.

“Why come to Newcastle?

“What is the pathway through?

“Somebody like Elliot Anderson is a lovely success story for a young player that has been here for a long period of time.

“He’s come through the system, got his way into the squad and will hopefully have a really important career with us.”

Anderson will travel to Saudi Arabia for Newcastle’s warm weather training camp on Sunday and will be hoping to impress Howe to get his first start in the league against Leicester City on 26th December.