Former Liverpool defender Fabio Aurelio is of the opinion that the Reds stars who are not participating in the World Cup will be desperate to get back on the pitch and win trophies for the club.

Liverpool are sixth in the Premier League table with 22 points from 14 games and Jurgen Klopp’s side are seven points behind the last Champions League spot.

While seven members of the Liverpool team have been chosen to compete for their nations in the World Cup, notable players like Andrew Robertson, Luis Diaz, Mohamed Salah and Roberto Firmino are missing out on the tournament. 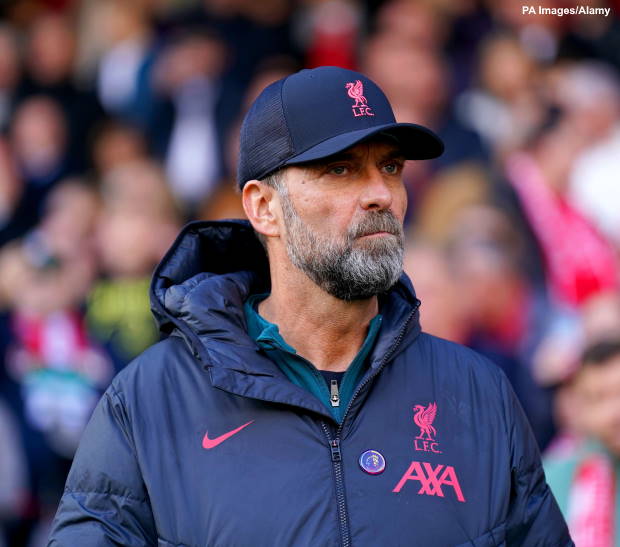 Aurelio is of the view that it will be difficult for the Liverpool stars who are not participating in the World Cup to watch the tournament, as they will be frustrated not to be able to take part in it.

The former Liverpool man stressed that those players will need to use their frustration as a motivator and come back strong.

Aurelio pointed out that it will be a positive for Liverpool that the players will be well rested and he is certain that the Reds stars will be eager to get back on the field to help the Merseyside outfit win trophies.

“I know how those Liverpool players not in Qatar – the likes of Mohamed Salah, Luis Diaz, Roberto Firmino, Andy Robertson and more – will be feeling”, Aurelio wrote in a column in Liverpool’s official site.

“The competitors they are, I’d imagine they’ll have found it difficult to watch.

“You play for such a big club and then you’re not playing a part in the most important football competition in the world.

“It’s frustrating to say the least.

“But you have to deal with that frustration, you have to use it as something to make you stronger.

“Not being involved, for sure, brings about more motivation – even though it’s hugely painful at the time.

“Looking at the positives, those players will be rested and desperate to get back on the pitch and compete for other trophies.”

Klopp’s side will return to action against Pep Guardiola’s Manchester City on 22nd December in an EFL Cup tie.