Ousmane Dembele does not want to leave Barcelona, despite interest from Manchester United.

The Premier League giants have turned their attention towards Dembele after struggling to land Borussia Dortmund winger Jadon Sancho.

It has been claimed that they are ready to pay between €50m and €60m for Dembele, with cash-strapped Barcelona minded to accept. 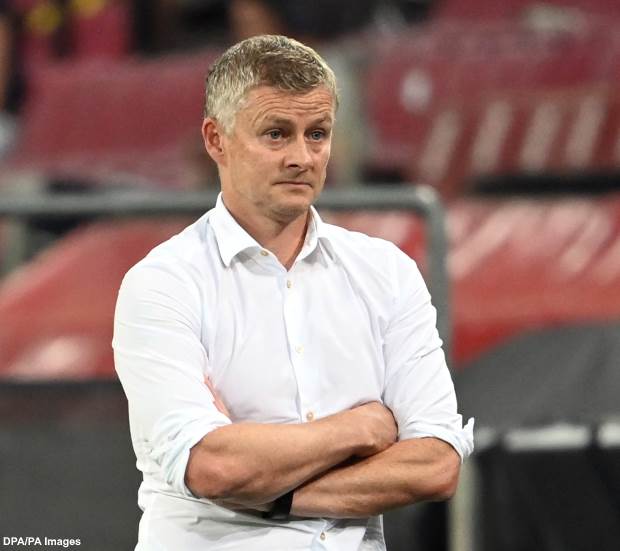 However, according to Sky Deutschland, the former Dortmund star does not want to leave the Camp Nou.

Dembele has no interest in ending his time at Barcelona and wants to continue in Spain.

He turned down all talk of a potential exit from Barcelona last summer, digging his heels in to remain at the club.

Dembele was beset by injury issues last season and clocked just 356 minutes of playing time in La Liga and 136 in the Champions League.

The 23-year-old has yet to live up to his billing at Barcelona and it remains to be seen if he will rethink his stance in the final stretch of the transfer window.