Barcelona midfielder Philippe Coutinho has emerged as a potential target for Newcastle United, it has been claimed in Catalunya.

Newcastle are flush with cash following the arrival of a consortium backed by the sovereign wealth fund of Saudi Arabia.

The Magpies have plans to invest into the squad over the next few years with executive director Amanda Staveley making it clear that they want to take Newcastle to the top of English football. 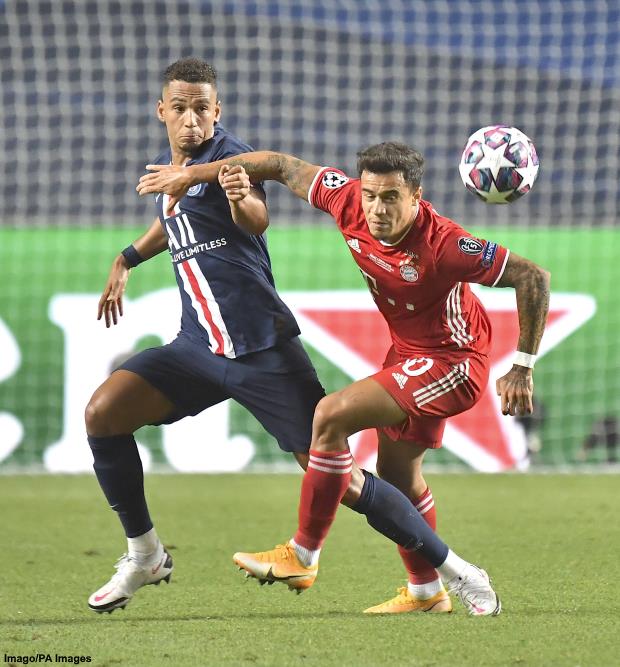 And according to Catalan daily Sport, Coutinho is a player who is now firmly on Newcastle’s radar.

The midfielder’s representatives have been in touch with the Saudi group over the last few months and with the takeover of Newcastle now done, he is a big target for the club.

The Brazilian is open to a move back to the Premier League and Newcastle are being seen as an attractive option.

Barcelona wanted to offload him in the summer but an injury meant Coutinho stayed at the Nou Camp.

The Catalan giants are more than willing to sell him and are waiting for offers to land on their table.

It remains to be seen whether Newcastle make the move for Coutinho in the winter transfer window.