Chelsea loanee Tino Anjorin’s future at Lokomotiv Moscow has come under the scanner following Ralf Rangnick’s departure for Manchester United, according to football.london.

The young Chelsea academy graduate moved to Russia in the summer after being persuaded by the then Lokomotiv Moscow manager of sports and development Rangnick.

There was a £17m option included in the deal that would allow the Russian giants to make the move permanent in January. 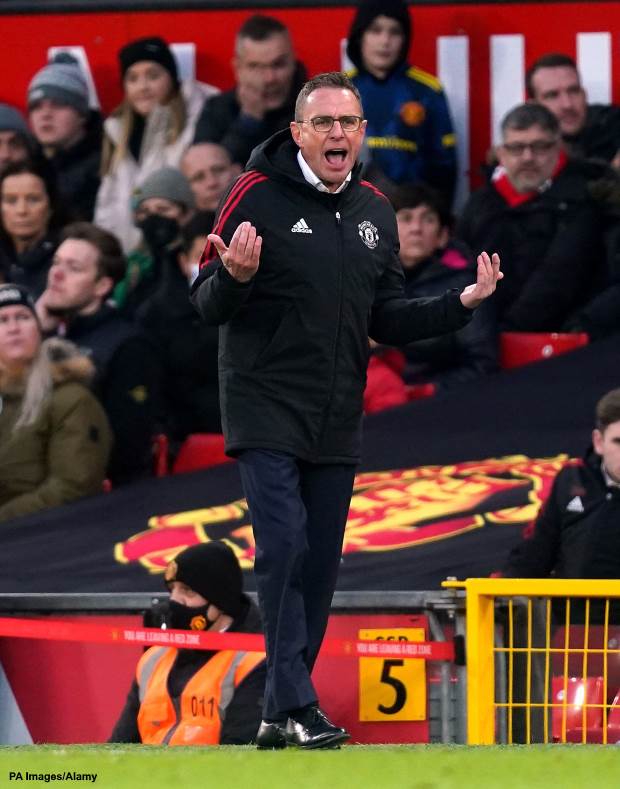 With Rangnick expressing his admiration for the player, it was widely believed that Anjorin would make the Russia move a permanent one.

However, a metatarsal injury in November, followed by the departure of the German, has cast doubt over the Chelsea-contracted player’s future in Russia.

The player currently undergoing his rehabilitation process will now have to wait and see how the situation unfolds going forward.

Talks are to be held in Russia in the coming days to look at what the next step will be for Anjorin.

It is believed that Anjorin is ready to see out the season with Lokomotiv Moscow before returning to Chelsea.

The youngster’s current contract with Chelsea runs until the summer of 2025.