The agent of Newcastle United target Bernd Leno has revealed that he is receiving a host of requests about the Arsenal goalkeeper, but is not willing to be drawn on specific clubs.

Leno has been pushed out of the number 1 role at the Emirates Stadium by Aaron Ramsdale and has been strongly linked with an exit from the club.

Newcastle United are claimed to be keen to take the German to St James’ Park on loan, while Borussia Dortmund and RB Leipzig are keeping an eye on the shot-stopper’s situation in England. 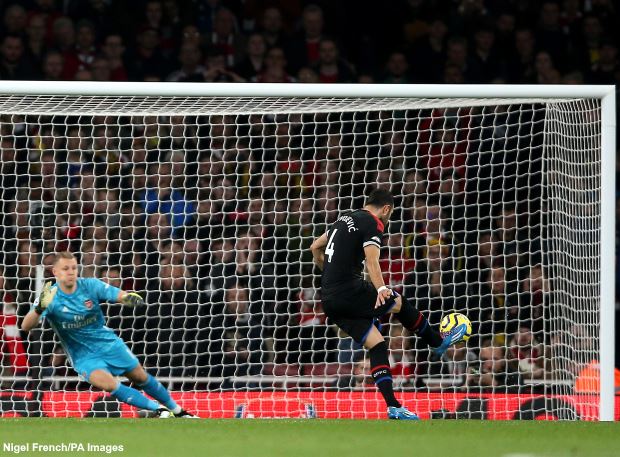 However, Leno’s agent Joannis Koukoutrigas is not willing to be drawn on commenting on specific clubs, though he will admit that the goalkeeper is in demand.

He told the Evening Standard: “Of course we get a lot of requests from clubs for Bernd.

“Bernd has always behaved very well at Arsenal and has shown strong performances.

“That’s why it’s quite normal.

“But we won’t comment on every request, Bernd has an ongoing contract until summer 2023.”

Newcastle currently have Martin Dubravka as their number 1, but it is claimed the Magpies are in touch with the agents of at least six players, while they also have a host of back-up options to turn to if needed.

It remains to be seen if Koukoutrigas is one of the agents the Magpies are speaking to.