Wolves loanee Ki-Jana Hoever believes that if PSV Eindhoven had tried to insert an option to buy in his loan agreement then the deal would have taken too long to complete.

The 20-year-old made 12 appearances in all competitions for Wolves during the 2021/22 season, but fell out of favour with manager Bruno Lage.

Hoever saw game time hard to come by towards the end of the season, with his last Wolves appearance coming at the beginning of March and sealed a season-long loan move to PSV Eindhoven earlier this summer. 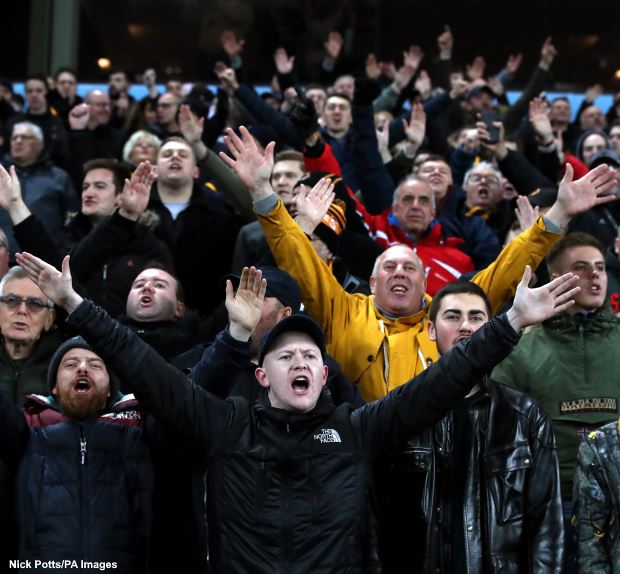 It had been speculated that PSV Eindhoven could have included an option to buy in the loan agreement, but Hoever thinks if they had done that then it would have taken too long to negotiate with Wolves.

Hoever insisted that he is having a good time with his new team-mates and is determined to have a good season with the club.

“Without an option to buy, otherwise it would probably have taken too long.

“Is that a shame? There are also other things in the contract”, he added.

“For me it is important that I have a good year and after that I will see what is possible.

“I just have to show it.

“I’m having a good time here so far”, he added.

“It’s a nice team and it’s nice to be in the Netherlands.”

The versatile defender, who can play at both centre-back and right-back, moved to Liverpool’s academy from Ajax at the age of 16, before sealing a move to Wolves two years later for about €10m.