Watford have not yet received a formal offer from Crystal Palace for winger Ismaila Sarr, according to The Athletic.

Sarr is keen for a quick return to the Premier League before the transfer window slams shut and has already been linked with Leeds United.

It emerged on Friday that Crystal Palace are working on a deal to sign Sarr, with the club keen to add an attacker to Patrick Vieira’s squad. 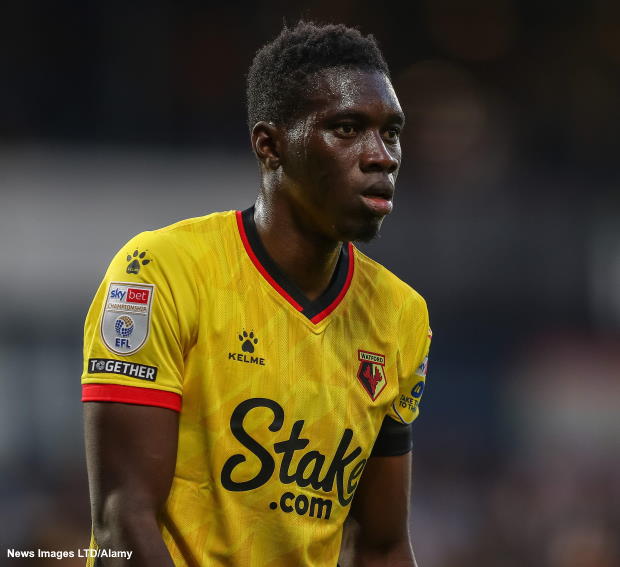 However, Watford have yet to receive any formal offer from Crystal Palace for the 24-year-old.

It is also claimed that other clubs are monitoring the situation and the battle for the winger’s signature could soon heat up.

Sarr was not involved for Crystal Palace in their Championship meeting with Birmingham City on Tuesday night.

The Hornets insist that Sarr was withdrawn from the matchday squad as a precaution due to a hamstring injury.

He is due to be involved for Watford in their next game, against Preston North End, unless there are developments regarding his future.