Paris Saint-Germain defender Thilo Kehrer is heading to West Ham United, but he was the first choice of Sevilla sporting director Monchi.

Kehrer is close to joining West Ham as they have agreed a fee with the French champions for him, to the tune of €12m plus add-ons.

The centre-back is in London for a medical as he is set to bolster the backline at the London Stadium and could make his debut as soon as Thursday. 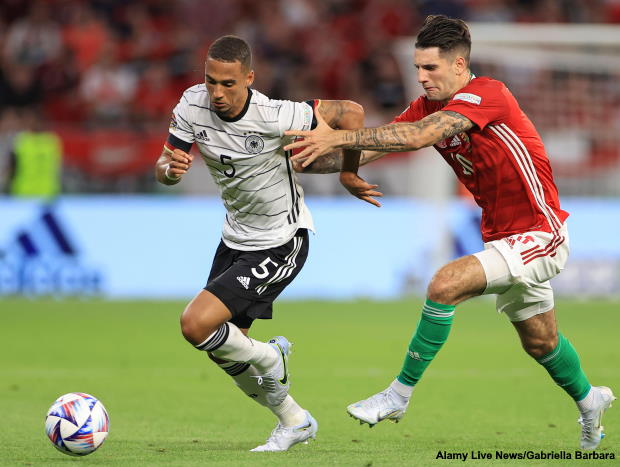 West Ham were not the only team interested in the centre-back though as Spanish side Sevilla, who are involved in this season’s Champions League, were also keen on him.

Though he is now West Ham-bound, Kehrer was top of Monchi’s list for their centre-back recruitment, according to Spanish outlet Relevo.

Sevilla though, have gone ahead and landed another centre-back from league champions, Tanguy Nianzou from Bayern Munich.

The La Liga club have lost both Jules Kounde and Diego Carlos this summer and thus wanted to add to their centre-back area.

Kehrer comes to West Ham having won a host of trophies with Paris Saint-Germain and last season making 27 Ligue 1 appearances.