Portsmouth boss Danny Cowley is of the opinion that good senior players are capable of shaping the group and keeping young players focused.

Cowley’s side dug deep in the transfer market this summer and brought in a host of young players in the form of Dane Scarlett from Tottenham, Arsenal’s Zak Swanson and Josh Griffiths from West Bromwich Albion.

To add depth and experience to Cowley’s squad, Portsmouth have also added experienced players like Michael Morrison and Marlon Pack, who have combined for more than 600 Championship appearances. 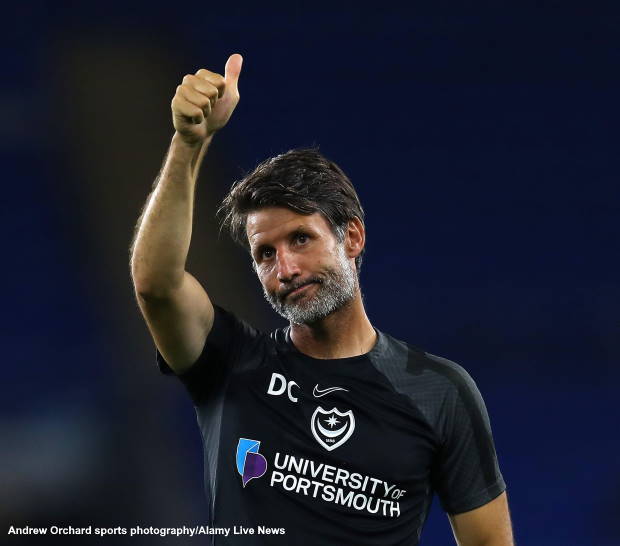 The Portsmouth boss insisted that the compatibility of the Pompey group is the key to success and emphasised the importance of being able to bring in the right professional players who can help him mould the squad.

Cowley is of the view that senior players are the one who keep younger players focussed by setting examples and stressed that this season Portsmouth have a lot of good seasoned players.

“The compatibility of the group is key”, Cowley was quoted as saying by The News.

“If you can get good senior professionals they can mould the group.

“The young ones want someone to look up to.

“Our seniors this year are really good and that’s really important.”

Portsmouth are sitting in second place in the League One table after nine matches with the same points as league leader Ipswich Town.