Fiorentina sporting director Daniele Prade has warned teams interested in Sofyan Amrabat, who has been linked with Liverpool, off trying to sign him.

Amrabat has shone at the World Cup in Qatar with Morocco, who have a last 16 meeting with Spain on the agenda for Tuesday. 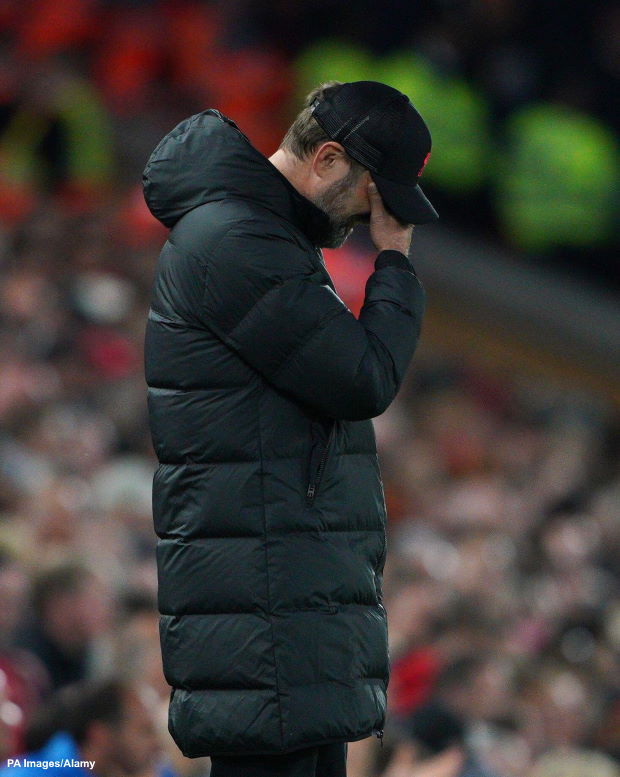 Now the midfielder is again drawing interest, with Liverpool credited with being amongst the clubs keen.

La Viola though do not want to lose the Morocco midfielder and sporting director Prade has struck a clear and firm note.

“We are very happy with Sofy“, he was quoted as saying by Italian daily Gazzetta dello Sport.

“We keep him close”, Prade added.

Spanish side Sevilla are another club keen on Amrabat and it remains to be seen for how much longer Fiorentina can keep hold of him, especially if he can help Morocco to continue their World Cup adventure by knocking out Spain.