Rangers manager Mark Warburton believes Nathan Oduwa's biggest challenge will be breaking into the Tottenham Hotspur first team, but thinks his spell at Ibrox is preparing him well for the test.

Oduwa was in sensational form for Rangers, where he is on loan, today in a 5-0 Scottish Championship win over Raith Rovers.


The Spurs youngster was too hot for Raith Rovers to handle and his tricks and flicks delighted the Ibrox crowd.

It came as little surprise that despite not being amongst the goalscorers, Oduwa was still handed the Man of the Match award at full-time. 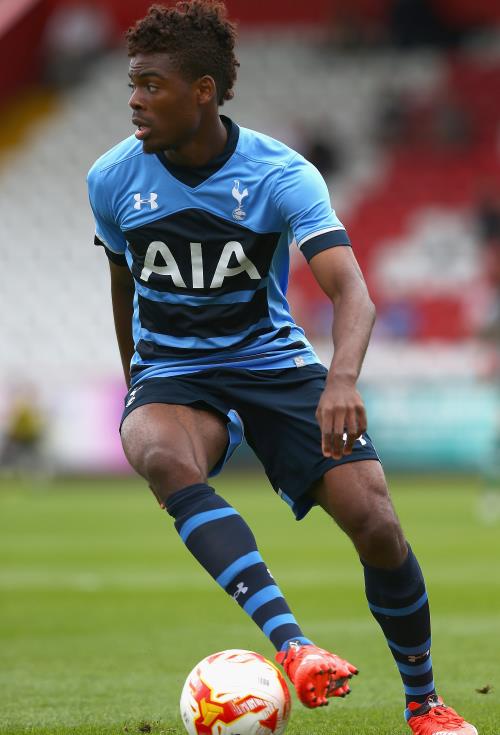 Warburton was delighted and knows that Oduwa's eyes are set on breaking into the Spurs first team when his spell at Rangers has ended.

The Rangers boss, who is a self-confessed Spurs supporter, told his club's in-house TV channel: "For Nathan, his challenge will be to break into the Spurs first team.

"He knows what he has to do in terms of his assists and his geography on the pitch, scoring goals and playing his part.

"But today, he was excellent and thoroughly deserved his ‘Man of the Match’ award."

Oduwa has done his bit in helping Rangers to remain at the top of the Scottish Championship table; the Gers have taken a maximum 15 points from their five games so far.