Chelsea forward Pedro Rodriguez has no plans to return to Barcelona, despite his early struggles in England.

The 28-year-old Spain international joined the Premier League champions in the summer, but after initially sparkling, his performances have tailed off rapidly.


Pedro has failed to inspire an already struggling Chelsea team and was dropped from the squad in their 2-1 loss to West Ham at Upton Park last weekend.

His struggle has led to speculation that the forward is regretting his decision to join Jose Mourinho’s team and is angling for a move back to the Nou Camp, after just a few months in England. 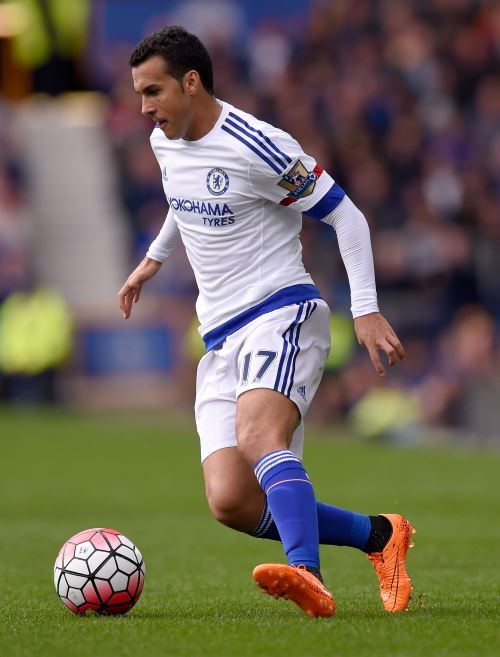 However, according to Spanish daily Marca, the rumours are baseless and Pedro has no plans to return to Barcelona, where he was struggling to play enough first team football.

The Spaniard is aware that he would have still remained a fringe player at Barcelona had he stayed at the Nou Camp and he remains keen to prove himself in English football.

Pedro will be hoping to get back in the good books of Jose Mourinho as soon as possible and force his way back into his plans, after failing to exert his influence in the last few weeks.

Chelsea will host Liverpool tomorrow and the Spaniard will be hoping to win his place back for one of the most important fixtures of their season.