The agent of River Plate defensive prospect Emanuel Mammana has flown to London for talks with Chelsea, according to SportItalia.

A product of the River Plate academy, the defender is a crucial member of the squad at the Estadio Monumental, and has attracted the attention of European clubs this summer.


Serie A giants outfits Napoli and Fiorentina are interested in signing the young defender from the Argentine giants this summer, but it seems Chelsea are doing all the early running to clinch his signature.

It has been claimed that a representative of the player has flown to London in the last few days and is currently in talks with the Premier League giants regarding a transfer for Mammana this summer. 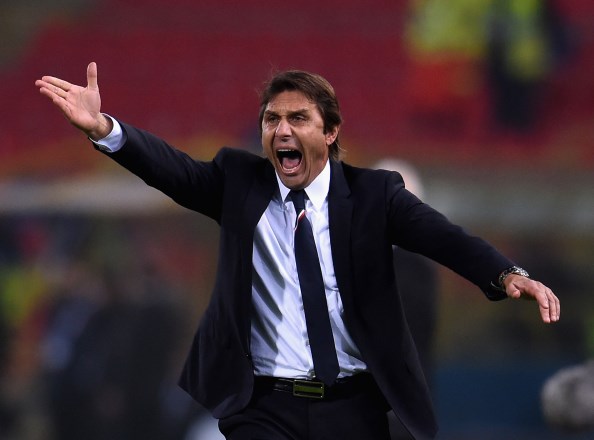 Chelsea are keen to rebuild their squad after a disappointing season and the Argentine defender is one of the young players the club are looking to recruit before Antonio Conte arrives to take charge this summer.

Despite Conte not arriving until the end of the European Championship, Chelsea are keen to conclude the bulk of their transfer business nice and early.

The 20-year-old has just made 32 senior appearances for River Plate and made his debut for Argentina just ahead of the World Cup in 2014.