Rangers midfielder Andy Halliday has revealed that although he supports Chelsea in the Premier League, he hates watching the Blues and instead prefers seeing Liverpool play.

Chelsea, who held Barcelona to a 1-1 draw at Stamford Bridge in the Champions League earlier in the week, presently find themselves in fourth spot in the Premier League.


Antonio Conte’s team have thus far scored 49 goals in 27 league games this season, the lowest amongst the top six clubs in the division.

On the other hand, Liverpool, who have been lauded for their attacking play, have found the back of the net 61 times in the Premier League in the present campaign, the second best attacking record in the league behind leaders Manchester City. 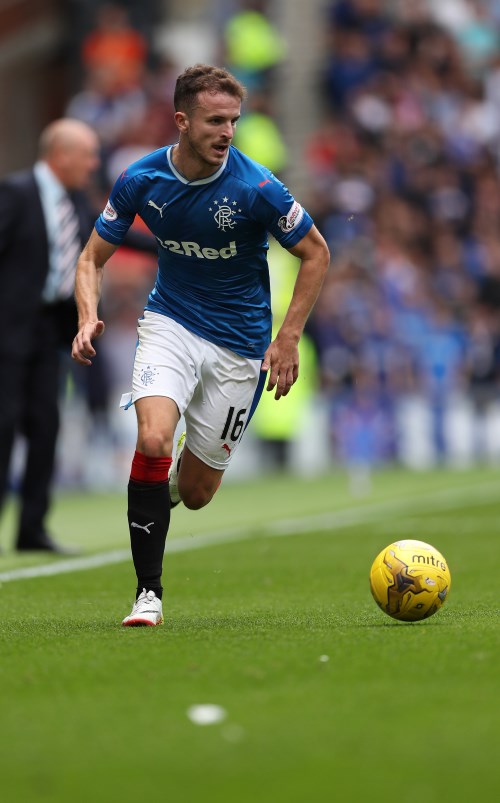 And Halliday explained that while Chelsea have always been his English team, his favourite Premier League outfit to watch are Liverpool.

“Everyone’s got a team that they love to watch in the Premier League”, he said on Rangers' official podcast.

“Chelsea have always been my English team, but I hate watching them because I never think you are going to get a very good game in them.

“But every time I watch a game involving Liverpool, you just don’t know what you are going to get.

“Their games always seems to be entertaining as there are lots of goals involved.

“Chelsea are my English team, but Liverpool are my favourite team to watch in terms of entertainment.”

Liverpool and Chelsea have met each other once this season and the game at Anfield finished in a 1-1 draw in late November.