Watford are keen on Roma forward Gregoire Defrel, but will face competition for his signature.

Defrel has struggled to make an impact at Roma since joining the club on loan from Sassuolo last summer; the loan contains an obligation for Roma to buy him this summer.


Now exit options are being explored for Defrel and the Frenchman looks set to have a number of options on the table.

Torino are interested in Defrel, while in recent days Watford and Sevilla have joined the race, according to Italian outlet Tutto Mercato. 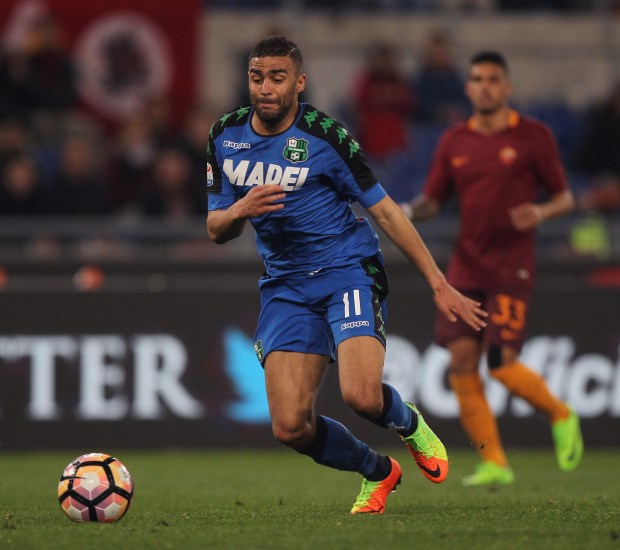 Roma are claimed to value the forward at around €15m and want to sell him outright, rather than ship him off on loan.

Despite being French, Defrel kicked off his senior career with Parma and has never played his football outside Italy, also counting Foggia and Cesena amongst his former clubs.

Defrel made 20 appearances for Roma this season, scoring a single goal.