Lyon are looking to land a new centre-back and have put Crystal Palace's Mamadou Sakho and Manchester United's Victor Lindelof on their shortlist.

Les Gones finished third in Ligue 1 last season and, having so far kept hold of Nabil Fekir despite interest from Liverpool, do not believe they need major surgery.


The club do though want to recruit a centre-back and are looking for a top quality option.

According to French sports daily L'Equipe, both Sakho and Lindelof are on Lyon's shortlist of options, along with Benfica star Ruben Diaz and Barcelona defender Yerry Mina. 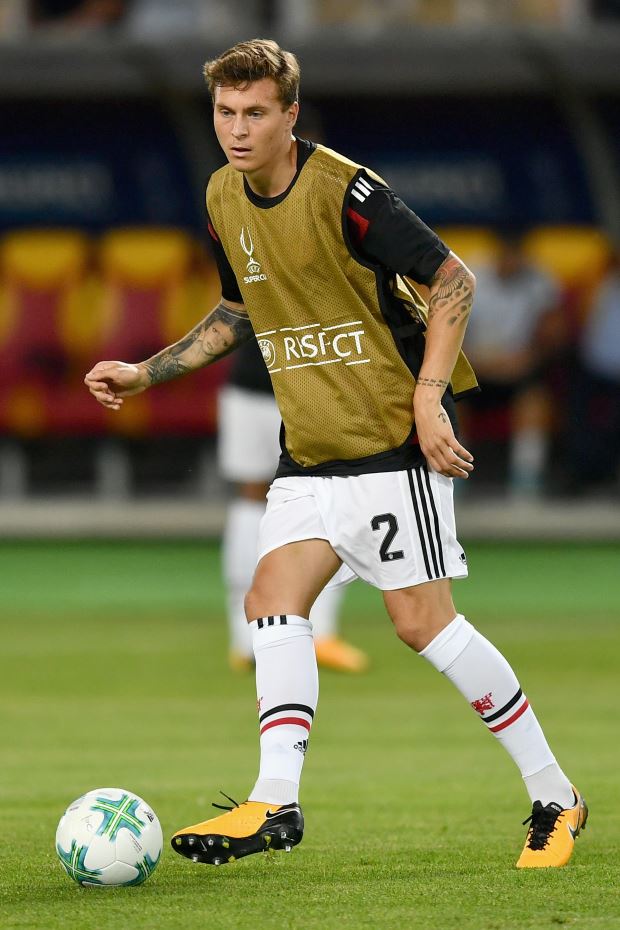 The French side are keen on Manchester United's Lindelof, but at present Red Devils boss Jose Mourinho is in no mood to let him leave.

A further option for Lyon is Crystal Palace centre-back Sakho.


But Lyon are aware that Sakho is well paid at Selhurst Park and would have to be convinced to drop his demands to make the move; alternatively Lyon could try to push the boat out.

None of the centre-backs are so far in pole position to join Lyon, but the club are expected to soon step up their efforts.