Chelsea and Newcastle United have been linked with having an interest on Juventus full-back Rogerio, who is a target for Wolves in January.

The Brazilian has been at Sassuolo on a two-year loan deal from Juventus since 2017, but his future at the club has been thrown under the microscope.


Wolves are interested in taking him to England this month and the Premier League club have begun to assess the situation with regards to signing the full-back in the current transfer window.

But it seems the Molineux outfit are not the only Premier League club who have been keeping tabs on the Brazilian full-back. 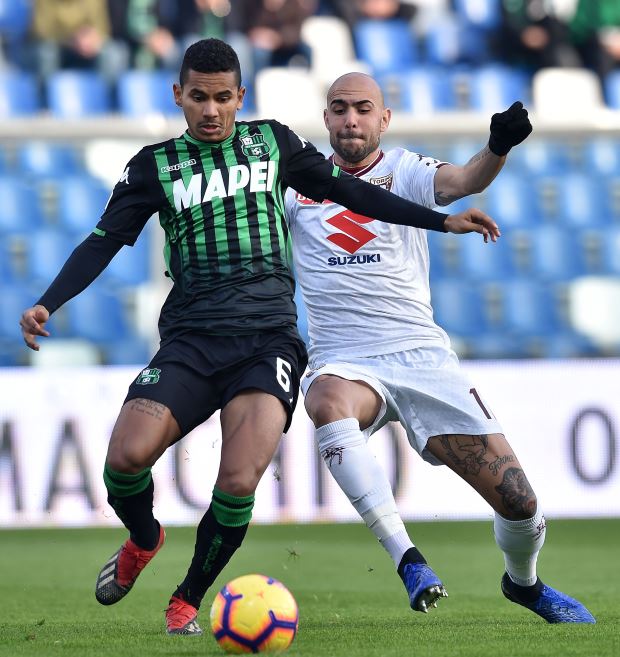 According to Italian daily Gazzetta dello Sport, Chelsea and Newcastle have also been keeping an eye on the player and could consider making a move for him.

While Wolves are the only club who have shown concrete interest in Rogerio, Chelsea and Newcastle remain interested and are assessing their options at the moment.


Juventus are hoping to trigger an auction for the defender in order to make the maximum profit out of his sale.

The Italian champions are open to selling Rogerio in January if an agreement can be reached.