Ajax have received a big-money bid for Everton linked attacker David Neres, but no decision on his future has been taken thus far.

The 22-year-old Brazilian has been linked with a move away from the Dutch champions this summer following a stellar season in the Netherlands.

There has been talk in Brazil that he will sign a new contract with Ajax soon to continue his stay at the Johan Cruyff Arena at least for next season.

An agreement is in place between the club and the player’s agent over the terms of a new deal, but Neres signing a new contract is far from a certainty at the moment. 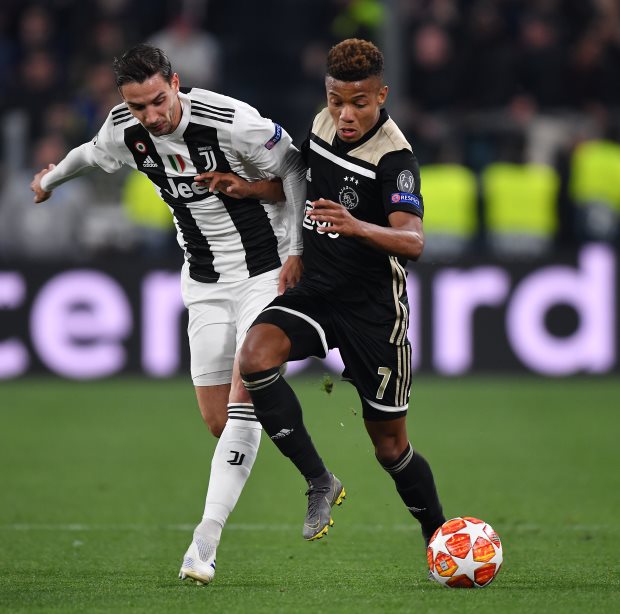 According to Dutch daily De Telegraaf, Ajax have received a lucrative offer from an unnamed side for Neres and the club are yet to make a decision on his future.

His agent is still not aware that Ajax have an offer on their table for the Brazilian’s departure.

The club will soon hold talks with Neres, who has also been regularly linked with Everton, and his representatives to decide whether to let him go this summer.


Neres signing a new contract is still a distinct possibility, but his future at Ajax remains uncertain for the moment.