Leeds United have not yet closed the book on their chase of Southampton striker Che Adams, according to The Athletic.

The Whites have made landing a striker their priority for this month's transfer window and Adams is the club's number one target.

While Southampton's board are claimed to be willing to do business if the deal is right, Saints boss Ralph Hasenhuttl has made clear that he does not want Adams to leave.

Leeds have still not given up hope that the deal for Adams can be done though and are continuing to chase the striker. 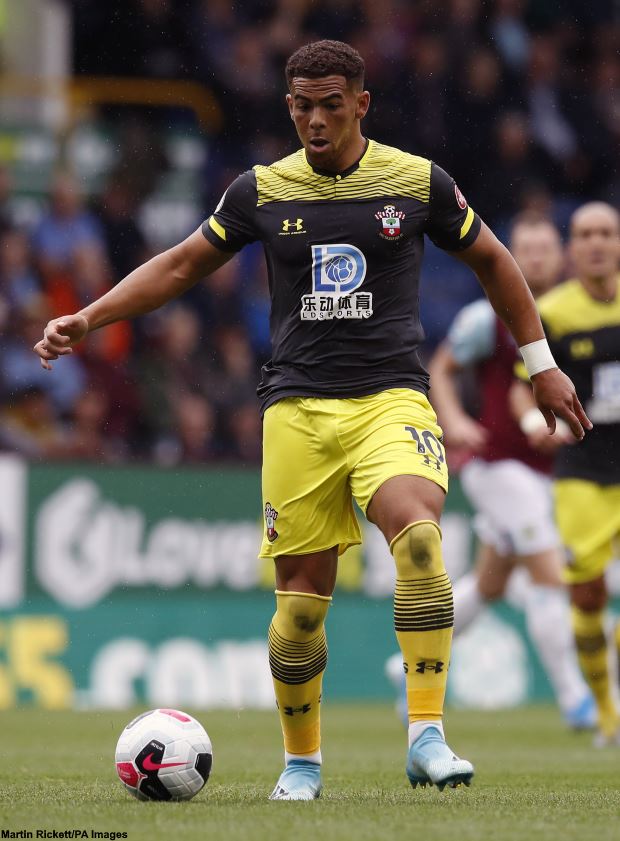 Adams was introduced off the bench during Southampton's 3-2 defeat at home against Wolves on Saturday and remains firmly part of Hasenhuttl's plans.

Leeds have been linked with an interest in other strikers and it remains to be seen for how long they hope for a change in Adams' situation on the south coast.

The Whites slipped to a damaging 1-0 defeat away at QPR on Saturday and their lead over third place in the Championship has been cut to four points.


Under Marcelo Bielsa the side suffered a slump in form during the second half of last term and missed out on grabbing automatic promotion.