Former Leeds United star Ben Parker believes that though Bristol City have a good record of scoring goals, they leave spaces in between the lines that the Whites can look to exploit on Saturday.

The Robins have managed to score as many as 48 goals in the Championship thus far this season, one goal more than Marcelo Bielsa's Leeds outfit.

However, Leeds have boasted a tight defence, conceding the fewest amount of goals in the league, with 30 let in, while Bristol City have conceded 45 times.

Parker, who played for Leeds from 2005 to 2012, insists that defence is an area where the visitors on Saturday can be exploited. 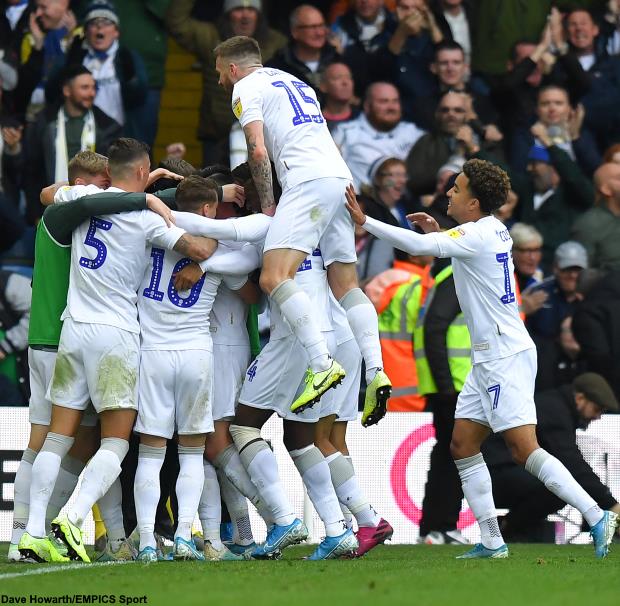 Spaces will be created in between the defensive lines and down the flanks, Parker believes, and therefore those will be massive areas to be looked into.

"They've got goals in the team, 48, one more than us, but it's at the other end where I think you can exploit them", Parker told LUTV.

"For whatever reason, more of a collective thing, there are spaces in between the lines and down the sides especially. It is a massive area we can try and exploit.


"Against Brentford I thought the way we switched the ball…. if we pass the ball at a tempo, and with our quality as well, we should exploit these spaces."

Leeds met Bristol City in the opening game of the season at Ashton Gate and ran out 3-1 winners thanks to goals from Pablo Hernandez, Patrick Bamford and Jack Harrison.