Leeds United legend Lucas Radebe is excited to see countryman and Brighton star Percy Tau at Elland Road this weekend, but has stressed that these are games the Whites must win.

The Yorkshire-based club will be looking to bounce back from their 3-0 defeats to Tottenham Hotspur and Crawley Town when they host Brighton this weekend.

Looking ahead to the game, Elland Road favourite Radebe pointed out how results are unpredictable and can go either way in the Premier League this season. 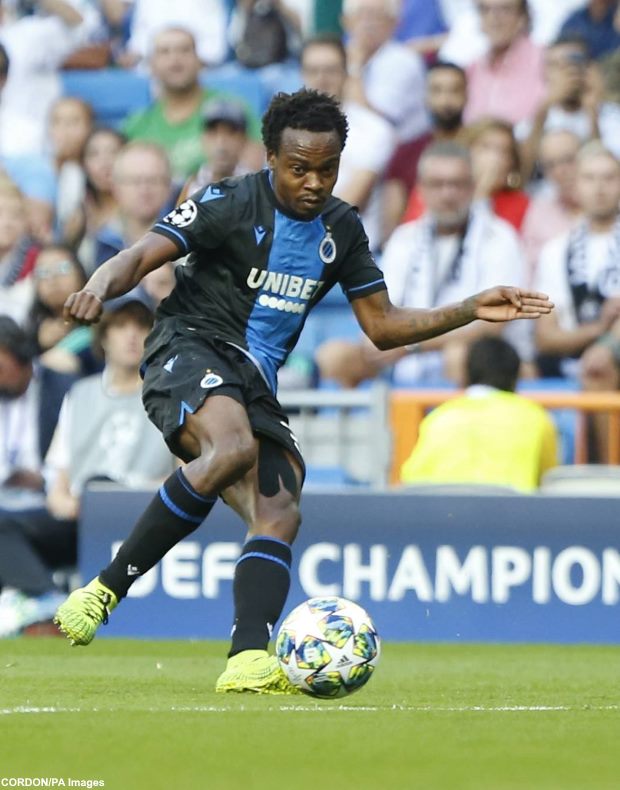 However, the former South Africa star went on to stress that clubs like Brighton are teams that the Whites should look to take maximum points from.

While Radebe is positive that Leeds will earn the three points on Saturday, he is also excited to see countryman Tau potentially in action for Brighton at Elland Road.

“The one thing that is exciting is that in the Premier League now, the results can go either way, it is all exciting games now“, Radebe said on LUTV.

“Brighton, who would have thought Brighton would still be in the Premier League doing so well?

“They have acquired the signature of one of my South African boys – Tau, who has been on loan in Belgium.

“It is going to be exciting when he has to come to Elland Road to play, but these are the teams that we should get maximum points from.

“Not to disrespect them as a club but, especially if we are playing at home, it is very very important this time of the year that we get three points and I think we will do.

“Against Brighton, yes, I think we will [win] if we play as good as we know we can.“

Tau spent the first half of the season on loan at Belgian side Anderlecht, but has returned to Brighton this month and could be in line to feature against Leeds on Saturday.

Watch Him Off Ball, His Workload Is Incredible – Former Premier League Manager On Leeds United Star