The 24-year-old midfielder was heavily linked with a move to PSG in the last transfer window and has continued to be associated with a switch to the French champions.

Despite links with the Ligue 1 side, there have been suggestions that Tottenham are not looking to sell or loan Alli out during the ongoing winter transfer window. 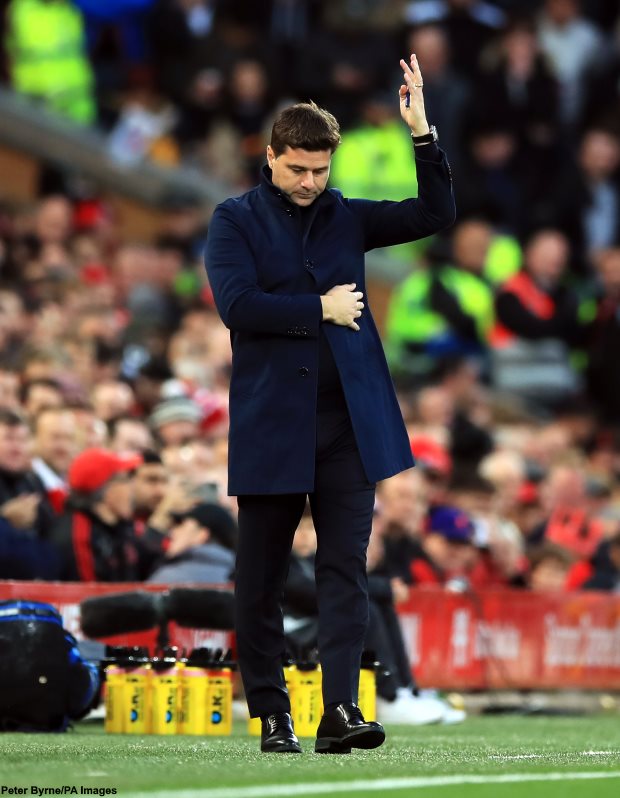 The north London remain active in four competitions and Jose Mourinho is keen to have options in his squad, in the event of injury concerns.

However, according to French television programme Telefoot, Alli wants to move to PSG, who recently appointed former Spurs boss Pochettino at the helm.

Keen to reunite with the midfielder in France, the Argentine tactician has also prioritised signing him from Tottenham after taking charge as the PSG boss.

Though both Alli and Pochettino are eager to link up in Paris, it remains to be seen if Tottenham will be open to changing their stance to accommodate the move.

Alli has made 12 appearances across all competitions for Tottenham so far this season, clocking a total of 472 minutes on the pitch.