Chelsea have named their side and substitutes to play host to Ralph Hasenhuttl’s Southampton in the fourth round of the EFL Cup this evening.

Thomas Tuchel’s side will start the cup tie at Stamford Bridge as firm favourites to progress to the quarter-final and head into the clash on the back of 7-0 and 4-0 wins, in the Premier League and the Champions League, respectively. 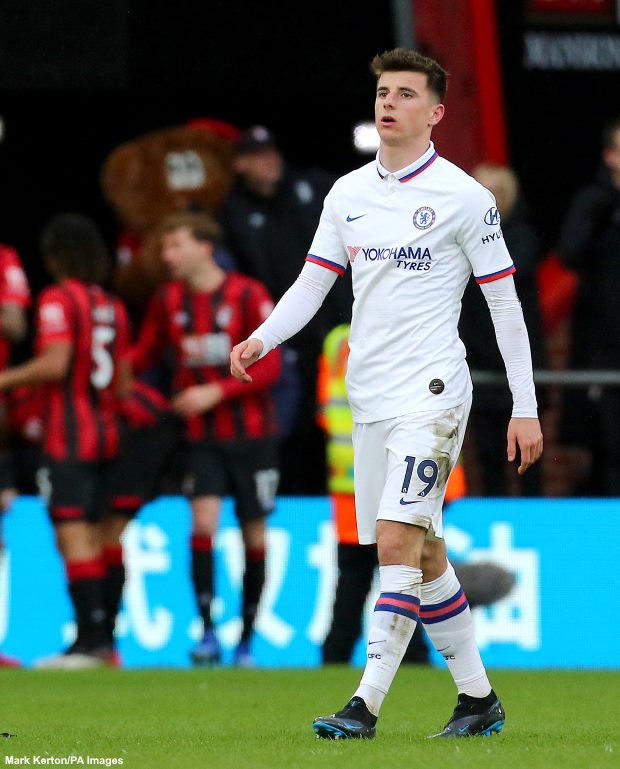 Chelsea have already played Southampton at home this season and ran out 3-1 winners in a league encounter earlier this month.

Tuchel gives Kepa a run out in goal tonight, while at the back the German tactician fields Reece James, Trevoh Chalobah and Malang Sarr,

Tuchel can shake things up if necessary by looking at his bench, where he has options that include Mason Mount and Jorginho.