Arsenal Put Bid In For Target

Leeds United defender Luke Ayling has insisted that the players will continue to fight for Marcelo Bielsa because he changed their careers at Elland Road.

The west Yorkshire side have failed to touch the heights of last season and are lying 17th in the Premier League table after 12 league games.

Leeds are currently looking to stay away from the relegation zone and many feel if their form does not improve the Whites could be looking to just survive in the Premier League this season. 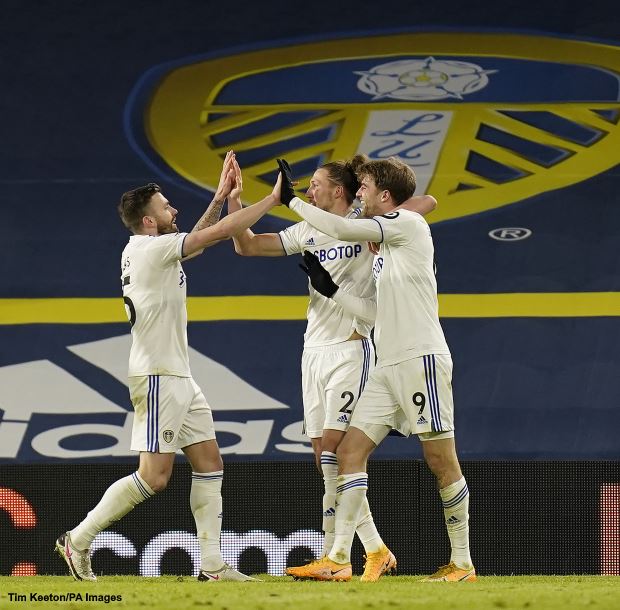 There are also question marks around Bielsa’s approach, but Ayling stressed that the Leeds players will never lose faith in the man who got them into the Premier League.

He insisted that the Leeds players will never give up on him and never stop fighting for the manager as the Argentine changed their careers by making them Premier League stars.

“Look, the boys here know how much he’s done for us, how he’s changed us”, Ayling told The Athletic.

“He’s changed our careers and our lives.

“We’ll fight for him every minute we’re out there and when games have been going bad, you’ve not seen us sulk or stop trying.

“You’ve not seen that.

“We’ll always fight and part of that’s because of the total respect we have for the gaffer.”

Leeds recorded a 0-0 draw away at Brighton on Saturday evening and now face two huge home games against Crystal Palace and Brentford.