Nigel Martyn has hailed Leeds United star Tyler Roberts for maintaining a high work rate throughout his stint on the pitch against Crystal Palace in the Whites’ crucial Premier League win on Tuesday.

Roberts has largely been a supporting player for Leeds under Marcelo Bielsa this season, with most of his appearances coming off the bench.

The Welshman was handed only his second Premier League start for the Whites this season on Tuesday in their 1-0 win over Crystal Palace, with Bielsa asking him to step up in the centre-forward position. 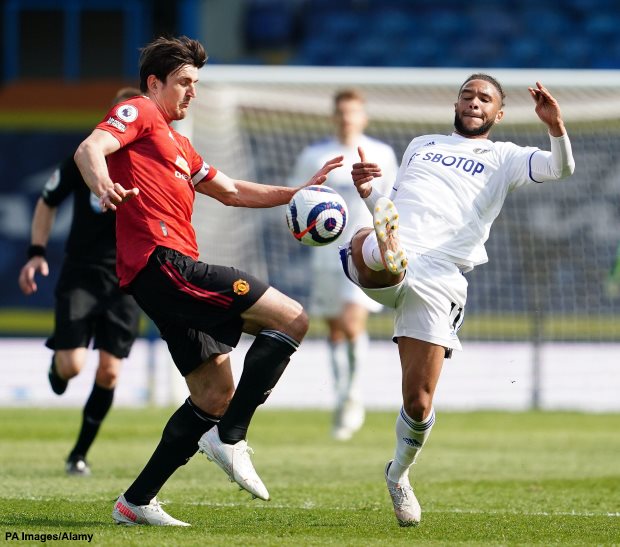 Although the 22-year-old was unable to again make any direct attacking contributions, ex-Leeds star Martyn is impressed with his display and stressed he did what the team needed him to do on the pitch.

Martyn explained that Roberts put in a real shift on the pitch against the Eagles and was constantly working hard, closing down the opposition throughout the game.

Asked whether he thinks Roberts did what Leeds needed him to do on the pitch, Martyn said on BBC Radio Leeds: “Yes, and that is all that you can ask from him.

“But if you are not getting those opportunities, you have still got to put real energy in and a shift in and that is what he did tonight.

“He really worked hard, closed down on every available opportunity he had.”

Whites first choice striker Patrick Bamford is closing in on a return to first team football having clocked up game time with Leeds Under-23s earlier this week and could feature against Brentford on Sunday.

It remains to be seen whether Bielsa will opt to deploy Roberts through the centre again if Bamford is not given a start against the Bees.