Sunderland manager Lee Johnson’s reluctance has held the Black Cats back from acting on bringing Jermain Defoe to the Stadium of Light, according to the Northern Echo.

Defoe has been a free agent since departing Scottish champions Rangers earlier in the month and is proving to be an attractive option for a number of clubs.

Sunderland are one of the clubs linked with him, with an emotional return to the Stadium of Light floated. 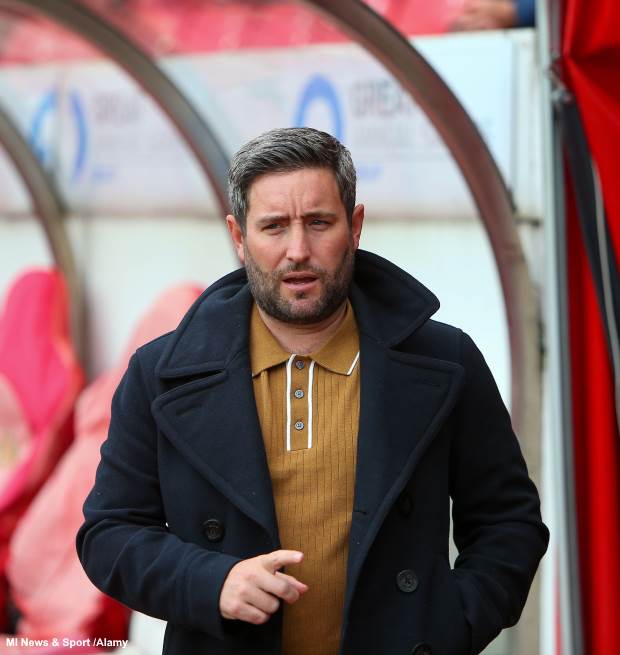 The Black Cats’ hierarchy are believed to be open to making a move for the striker and they have the funds to do so.

However, Sunderland boss Johnson has doubts about signing the veteran striker and it is the reason the Black Cats have not made a move for him.

Johnson has held talks with Defoe and is not completely opposed to the move, but enough doubts remain in his mind about the swoop.

Apart from Sunderland, Defoe has also been linked with fellow League One clubs Ipswich Town, Charlton Athletic and Oxford United among others.

In his spell at the Stadium of Light, Defoe made nearly 100 appearances in all competitions and scored 37 goals.