Everton and Wolves target Michy Batshuayi has been offered to Turkish giants Fenerbahce by the Chelsea striker’s agent, it has been claimed in Turkey.

Batshuayi has not played for Chelsea since the 2019/20 season and spent the last campaign on loan with Fenerbahce’s fellow Turkish club Besiktas.

Despite striker outgoings at Chelsea this summer, Batshuayi does not appear to be in the Blues’ plans for this season and has only one year left on his contract. 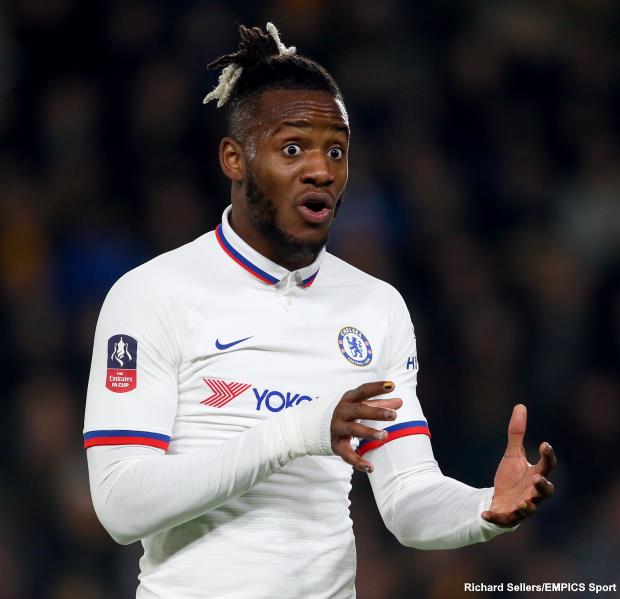 Both Wolves and Everton are interested in taking on the Belgian star, with the Molineux side claimed to be in advanced talks, while Batshuayi is suggested to be open to joining the Toffees.

Batshuayi’s agent has now offered the Chelsea striker to Fenerbahce this summer, according to Turkish daily Takvim.

Fenerbahce have handed the issue to coach Jorge Jesus and he will determine how to respond to the agent’s offer.

The Belgian striker played 33 times last season for Besiktas in the Super Lig and got on the scoresheet 14 times, but his performances also came in for criticism.

It remains to be seen if the striker’s destination this summer is in Turkey or if any of the Premier League duo are able to sign him.