Chelsea defender Trevoh Chalobah has not made any decision over his future despite a lack of opportunities at Stamford Bridge at the moment, according to The Athletic.

The 23-year-old centre-back has made 31 senior appearances for Chelsea thus far, but he has been a bit part player this season.

He has made just one appearance in the Premier League and was an unused substitute in new manager Graham Potter’s only game so far, against Red Bull Salzburg. 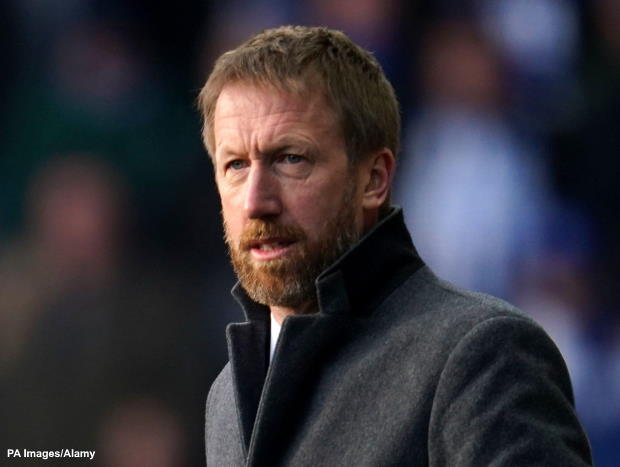 There are suggestions that could be on his way out of Chelsea in January, with Roma among the Italian clubs interested in signing him on loan.

But it has been claimed that Chalobah is yet to take any call on whether to move on from Chelsea in the winter window.

He wants to play regular football and is currently focused on impressing Potter in order to get into the Chelsea team.

The new Chelsea boss has a reputation for giving young players a chance and the new regime want him to utilise the academy more going forward.

But for the moment, the defender is facing a challenge getting into the team given the money Chelsea have spent on signing Kalidou Koulibaly and Wesley Fofana in the summer.