Serie A giants Roma are interested in signing Chelsea defender Trevoh Chalobah on loan in the January transfer window.

The 23-year-old defender was heavily linked with a move away from Chelsea in the summer when Tottenham Hotspur and Inter showed an interest in signing him.

However, the club took the decision to keep him at Stamford Bridge beyond the end of the last transfer window. 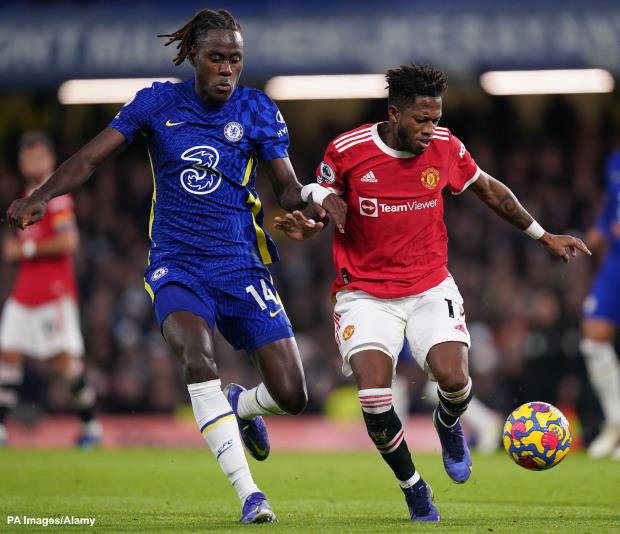 Chalobah has only made one league appearance and has continued to remain a bit part player at Chelsea this season.

And according to Italian daily Corriere dello Sport, Roma are interested in getting their hands on the Chelsea defender in the winter window.

Jose Mourinho wants to add to his defence in January and Chalobah has emerged as a big target for Roma.

The Serie A giants are plotting to approach Chelsea in the hope of signing the centre-back on loan.

A move is likely to depend on how much the centre-back plays between now and the start of the World Cup break.

He could agitate for a move in January if he continues to remain a peripheral figure in the Chelsea squad.