Wolves decided to loan out Coady to Everton last summer with the Toffees holding an option to make the move permanent.

The centre-back has established himself as a certain starter at Goodison Park this season and recently admitted that he decided to move on from Wolves as he felt that he was no longer as wanted by former manager Bruno Lage. 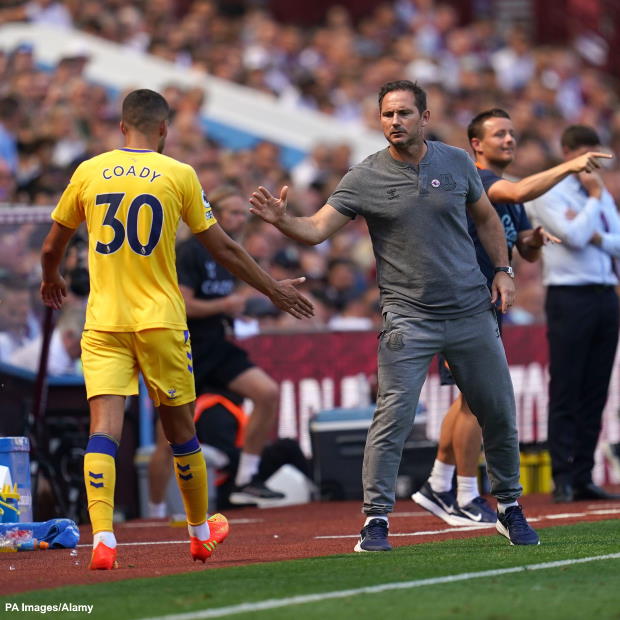 Wolves are currently in the relegation zone after winning just two of their opening 14 games and will provide the opposition for Leeds tonight in the EFL Cup.

The former Leeds defender feels that Wolves are badly missing Coady as he was someone who could communicate well in defence and was a leader in the team.

Matteo, previewing the cup tie, said on LUTV: “The biggest loss for them was losing Conor Coady to be brutally honest.

“They had someone who was a talker and leader.

“I am not sure they have got that at the minute.”

Leeds will be looking to take advantage of Wolves’ defensive weakness this evening when they head out at Molineux.