Liverpool are amongst the clubs keen on Netherlands World Cup star Cody Gakpo, who is also wanted by Manchester United.

The Dutch star emerged as a target for Manchester United manager Erik ten Hag in the summer, but a move did not eventually materialise as the Red Devils signed Antony instead from Ajax.

The 23-year-old has been in sparkling form since, making as many as 21 goal contributions in 14 Eredivisie matches for his club PSV. 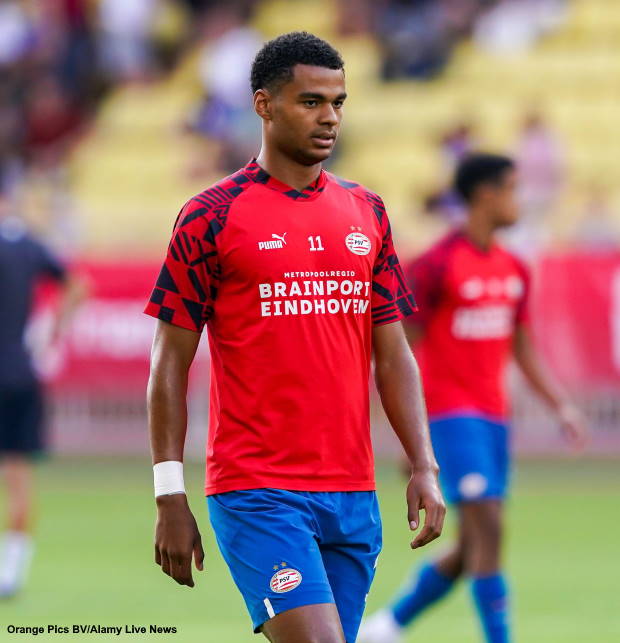 He has also found the back of the net in both group stage matches his country the Netherlands have played so far at the World Cup in Qatar.

Manchester United are tipped to go back for Gakpo in January, but there are more clubs keen and, according to Dutch magazine Voetbal International, Liverpool are amongst them.

Jurgen Klopp’s side have struggled to get going so far this season and could view Gakpo as someone who can inject fresh life into their campaign.

However, it is claimed PSV are looking for a minimum of €50m to sell the attacker.

Besides the two Premier League clubs, German giants Bayern Munich and Spanish champions Real Madrid have also been linked with moves for the winger.