PSV Eindhoven would prefer to sell Leeds United and Manchester United target Cody Gakpo in the summer transfer window, it has been claimed in the Netherlands.

Gakpo has grabbed more headlines during the World Cup by scoring in both of the Netherlands’ two group games so far.

Manchester United have reportedly prioritised signing the Dutchman in the winter transfer window. 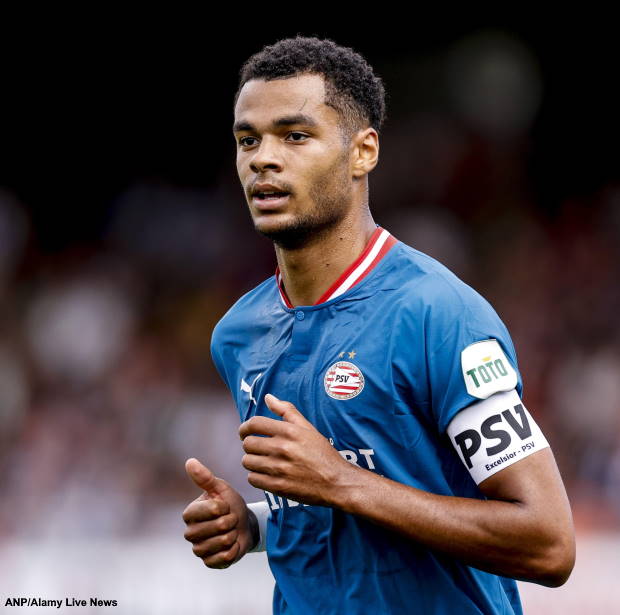 Leeds are still interested and tipped to go in for him again, but he could be beyond their financial reach after they narrowly missed out on signing him last summer.

PSV are expected to receive offers for him in January, but according to Dutch daily the Eindhovens Dagblad, the club would prefer to sell him at the end of the season.

The Dutch giants are aware of the interest the forward has been attracting and are aware that they could find it hard to keep him.

They would prefer to see Gakpo stay until the summer but are open to a sale in the January window for a premium price.

PSV want more than the €45m they demanded in the summer and have reportedly slapped a €60m asking price on Gakpo.

The price could go further up if the Dutchman continues to impress in the World Cup over the next few weeks.