Ryan Babel has insisted that Leeds United target Cody Gakpo must look beyond the big name of Manchester United if the Red Devils come calling for him.

Gakpo is having a terrific World Cup and has been heavily linked with a move away from PSV Eindhoven in the winter transfer window.

Manchester United looked at him last summer, but decided to complete a big-money move for Brazilian winger Antony from Ajax, while Leeds saw a swoop for him on deadline day collapse. 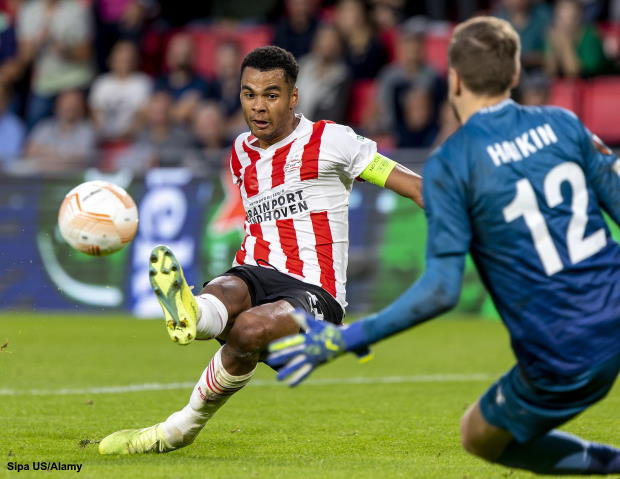 With Cristiano Ronaldo having left the club, Erik ten Hag has reportedly prioritised signing Gakpo in January, while Leeds have also not given up hope of landing the winger.

However, Babel stressed that the Dutchman must look beyond the big name of Manchester United if they come calling and ask himself whether he can meet the demands of Ten Hag and adapt to their playing style before taking a decision.

The former Premier League star also insisted that there are areas of Gakpo’s game that he needs to work on, but is certain that most of those problems can be sorted out through good coaching.

Babel wrote in The Athletic: “If a club like Manchester United comes calling, you first have to picture yourself playing well with that setup, rather than just seeing the name.

“You have to look at the style of playing and the demands of the coach and ask yourself if can execute to a high level.

“For now, Gakpo will be focused on having a good World Cup.

“He has the ability to become a better striker than he is right now and he will know that.

“At the moment, he’s more confident on the left and he controls that position better.”

PSV Eindhoven are believed to have slapped a €60m asking price on Gakpo after being willing to accept €45m last summer.